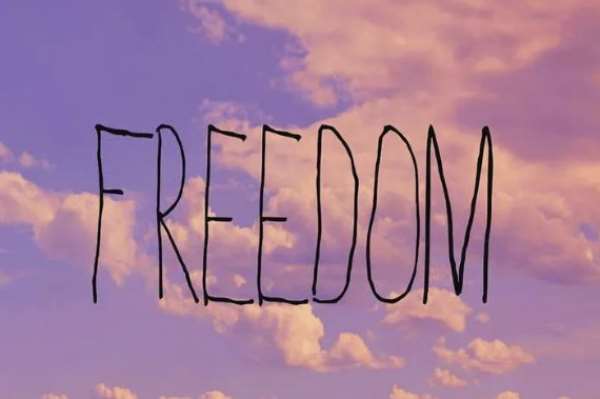 He knew deep in his heart one the time will come, and he will get married it will be unthinkable that he will ever get divorced. For sure, for very, very sure, was it settled in his mind he will do all in his power to create and sustain a happy family. He knows what a life without a father means. He knew more about the body of a woman, its various stages to grow than anything about himself. He had always wished to share his questions, his ideas, his thoughts with someone he could trust and turn to. But to share his inner self with his two sisters and a busy mother that once gave him a book to explain how human babies are born, was not the kind of help he so desperately needs. The mother touched his hair before she left the room to work in the kitchen. Washing machine was not part of their household. In a big metal pot lifted onto the electric stove was the only way for her to do the weekly washing. Than Fred Walter got up, looked around, stepped to the window, saw his two sisters playing with friends in a sandbox below their apartment, saw over to the other side of the street and through the windows of their neighbours with white orchids standing behind the glass or curtains covering the windows anyhow, no money, no attention given to details, turned around on the spot and said `I have enough`. He closed his eyes, got off the shoes and stood before his friends that asked him what he had experienced in the room behind the door he had passed through. He kept silent.

Linda Evans greeted Seth Wooly and asked him about what he had experienced behind closed door, but Seth Wooly kept quiet all by himself. He stood back behind his friends and looked around puzzled about what he had seen and heard. She wanted to know it again, see behind the doors what else to expect. She got off her high heels, slipped into the shoes fitting all, took a deep long breath, opened the door, and let is close behind her. moment by moment the scenery before her opened up. Was covered in thick white fog, was clearly visible as she walked further into the room. She touched the Tree of Life surrounded by plants, trees, flowers, flying insects uncountable. She looked up the Tree of Life and saw at all the healthy lash green branches red apple hanging down ready to be harvested. Peace and tranquillity filled the air, no worries to be found, no concerns to be voiced, peace everywhere around. Feeling as if she would not stand on solid ground was, she part of a surreal place that somehow deep inside her soul felt like home, home from long time past, yet still home. Linda Evans had the feeling to be back in the cradle of life, her beginning and her end. She was short of words as words to speak in such a place was not necessary; as no need to explain anything or to understand anything or to plan anything, only to be. She felt someone coming from behind. Linda Evans turned around. She looked into two blue eyes of a well-shaped man, not masculine as she was used to in her boyfriends to carry her away in times of trouble and hopes. This was a body so perfectly made, so unbelievable flawless, truly made not born. The stranger naked as he was smiled at her with no bad intentions. He seemed not to understand that he was naked as made; was a thought rushing through her mind. Out of the green was a woman suddenly appearing naked as well, a woman well shaped with a sign on her chest just below her beautiful sized breast, a rip that seemed to be special unlike the other once she was made of. That rip was indeed standing out as a clear sign of her identity, that is how Linda Evans saw it, the woman, and the rip.