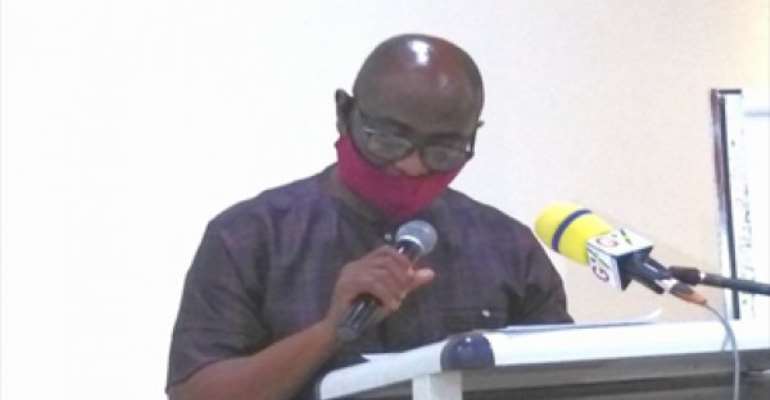 The Electoral Commission (EC) has cautioned the citizenry against the use of violence in challenging the eligibility of registrants at the voter registration exercise.

Mr. Benjamin Bano-Bio, Ashanti Regional Director of the Commission, said those who were in doubt of the eligibility of anyone to register should do so through the challenge form.

"No one has the right to take the law into his or her own hands," he told the Ghana News Agency (GNA), in Kumasi, saying the citizenry should not resort to violence in putting across their concerns.

The EC commenced a nationwide voter registration exercise on Tuesday, June 30, to compile a new voters' register for this year's elections.

In the Ashanti Region, the exercise is being conducted in the EC's designated 1,196 clusters, which had been carved out of the 5,890 polling stations.

Mr. Bano-Bio said the exercise was being done in five phases and would end in August, saying it was important for all eligible Ghanaians to patronize it.

He expressed satisfaction at the smooth manner in which registration was being done on the first day of the exercise.