From Ghana Highway’s Authority to Bawku Municipal Assembly; from Zanamat to Mobile Filling station; from Ahmed Drugstore to Bawku Presbyterian Hospital; and from Traffic to St Anthony Primary/ Junior High School, the road network of the Municipality is an eyesore.

We cannot have one of the ancient towns that have curved an excellent name in terms of producing the finest politicians to business tycoons; women with nobility to men with integrity and our roads including other social amenities to be in shambles. The era of party democracy has seen the Rawlings led administration working on the major roads of the region including the Bawku Municipality with the successive government including the New Patriotic Party also working on inter-community roads.

One experience that we must reiterate is the classical role of Hajia Fati Seidu who used part of the share of the common funds to first work on the 'Kariyama road' a suburb of the Bawku Municipal township communities. This is a reference to settle the debate that, MPs are not only to go to parliament and make laws rather focusing on lobbying, influencing and take pragmatic initiatives to help in addressing some key socio-economic issues affecting their constituents.

It is a known fact that, in 2004, count down to the elections, Hon. Mahama Ayariga and even in subsequent seasons have been taking initiatives to fix potholes. One will have thought as an MP, much would have been done to getting all the major roads of the town fixed. It is worrying to see a vibrant politician who is one of the standouts in Ghana's parliament neglects his responsibility as the peoples presentative. 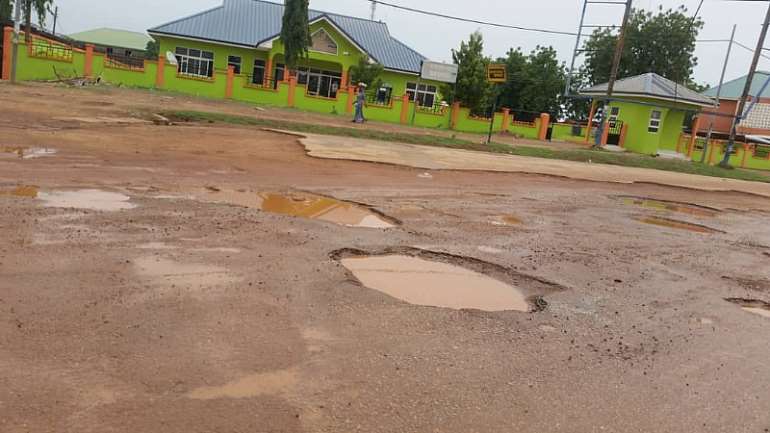 Let me spare space to school anybody who feels that an MPs mandates do not include socio-economic initiative. The answer to naïve thinkers is simple. Examine the sources of funding or resources that are accrued to MPs. Our MPs owe us a lot rather than come after the peak of COVID- 19 to distribute, liquid soap, veronica buckets. Do you know every MP has an allocation for?

Our MP has three terms in Parliament and a constitutional benefactor to these allocations. What has he used all these statutory allocations for; we must begin to rethink that, political leadership must transit ethnic orientation and academic qualification and vote decisively on transformational, development-oriented and visionary leadership. 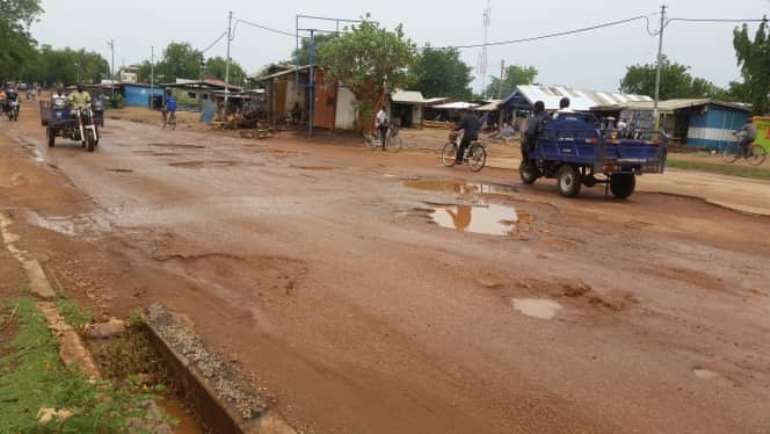 It is regrettably that Hon. Mahama Ayariga has occupied high profile government positions, including, a onetime spokesperson to the president of the Republic of Ghana (Late President. Professor John Evans Atta Mills), Minister of Information, Youth and Sport, and to Minister of Environment, Science and Technology. With all these opportunities to serving the good people of Ghana and Bawku, does one need to advise our vibrant scholar the need to prioritize his constituents?

Hon. Ayariga has dented the image of the Opposition National Democratic Party (NDC) by forcing his way through to becoming the party’s parliamentary candidate. The coup that led to his acclamation is a spat on the believes and traditions of the party. It is factual that Hon. Mahama Ayariga has not done much to deserve a fourth Team in parliament.

The wanton neglects of the Bawku Township roads after many failed promises of Hon. Mahama Ayariga to fixing the road is enough grounds to show him the exit come 7th December, 2020.