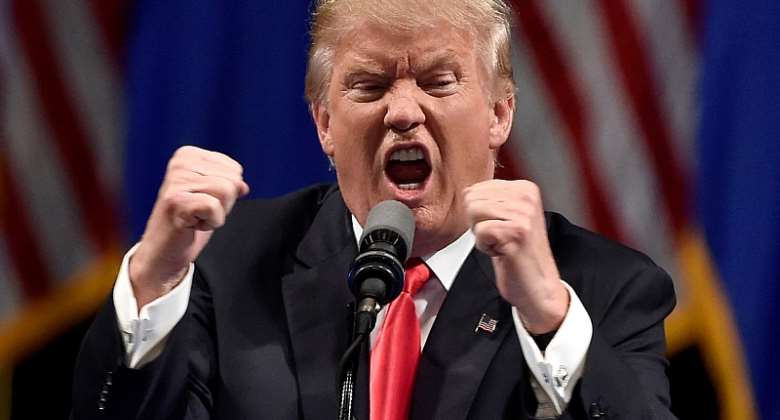 Iran has issued an arrest warrant for Donald Trump. The country accuses the US president and 30 other persons of murder and terrorist crimes. Interpol is also supposed to help.

Iran has issued a warrant for the arrest of US President Donald Trump and 30 other persons not mentioned by name. After the killing of Iranian General Kassem Soleimani in January, they are accused of murder and terrorist crimes, according to the public prosecutor Ali Alkassimehr. This was reported by the "Redaktion-Netzwerk Deutschland" with reference to the Iranian state news agency "Irna". The international police authority Interpol has also been asked for help.

Will this arrest warrant shake Trump

It is true that the US president has no reason to fear arrest. But the case clearly shows the tense situation between Iran and the USA. According to the report, the Islamic Republic will continue to pursue criminal prosecution even after Trump's term of office ends.

The decision to arrest him will be made by local authorities. They cannot be forced to make an arrest in the name of the country demanding it, according to international arrest warrants. However, the travel options of suspects could be restricted.

In January, the USA killed General Ghassem Soleimani with a missile attack. This was followed by demonstrations involving hundreds of thousands of people in Iran. In a mass panic, numerous demonstrators died. In retaliation against the killing of Soleimani, the Iranians launched an attack on US soldiers in Iraq.