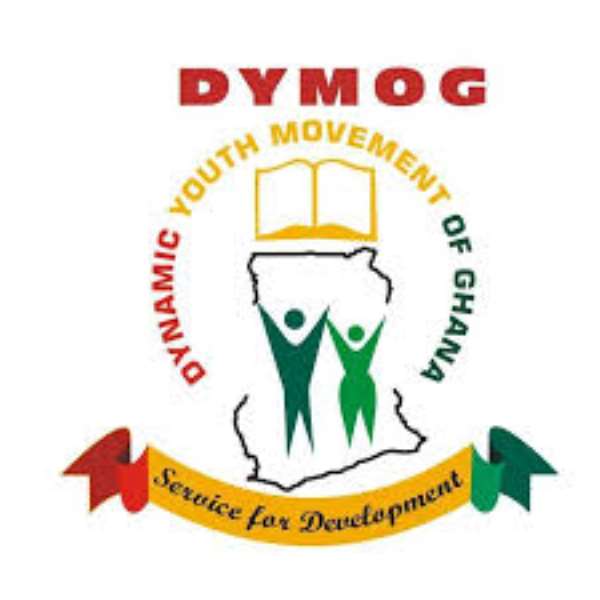 The Dynamic Youth Movement of Ghana (DYMOG) says President Akufo-Addo’s directive ordering the Auditor-General, Daniel Domelevo to proceed on leave is a digression from the fight against corruption in the country.

“We consider the directive to Mr. Daniel Domelevo to proceed on accumulated leave, an affront to the anti-corruption community and a well-calculated derailment to the much-needed agenda to exterminate corruption,” the group said in a statement.

Commending Mr. Domelevo for his outstanding performance in tackling the corruption menace, the group says it is “counter-intuitive that the President will let go of Mr. Domelevo who has demonstrated beyond reasonable doubt, his abhorrence for corruption.”

DYMOG further described as ‘regrettable’ the reasons for asking the Auditor-General to go on leave.

“It’s regrettable that ‘Precedence’, was the principal decision making factor for this move by the President. It is largely expected that other more compelling reasons such as moral misconduct or incompetence would have informed directives of this nature,” it stated.

Due to this, the youth group described the President’s move as “a case of complete abuse of power and her ugly sister authoritarianism.”

A statement from the Communications Directorate of the Jubilee House on Monday, June 29 directed Mr. Domelevo to hand over all matters relating to his office to his Deputy, Johnson Akuamoah Asiedu.

The move is also said to follow the precedent set by former President, John Evans Atta Mills when he asked the then Auditor-General, Edward Dua Agyeman to also proceed on his 264 accumulated annual leave in 2009.

In quite similar sentiments to that of DYMOG, an anti-corruption campaigner, Vitus Azeem says the government's directive is a smack on the independence of Auditor-General's Office.

He believes the timing of the directive raises further questions.