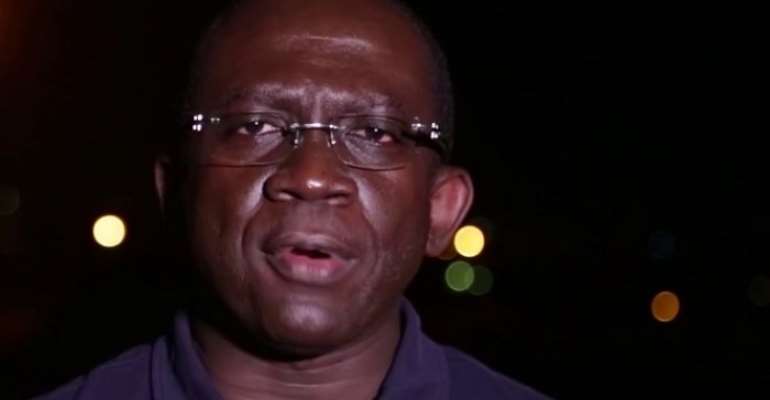 Former President John Dramani Mahama, appears to have settled on the former Managing Director of Tema Oil Refinery (TOR), Kingsley Kwame Awuah-Darko, as pressure mounts on him to introduce his partner for the 2020 presidential election.

The naming and endorsement of Mr. Awuah-Darko will end speculation that has swirled around a dozen or so contenders to be Mahama's running mate.

Candidates such as Dr. Kwabena Duffour, Dr. Zanetor Agyemang-Rawlings, Prof. Kwesi Botchway, Prof. Jane Naana Opoku Agyeman, Kwesi Ahwoi and others have come up as possible partners for Mr. Mahama who was heavily defeated in 2016 as incumbent and is staging a comeback.

Mr. Mahama and his party have blamed the Covid-19 pandemic as one of the main reasons why the flag bearer has still not announced his running mate for the December general election.

DAILY GUIDE has picked up signals that Mr. Mahama has penciled Friday, July 3, 2020, to introduce Mr. Awuah-Darko as his partner barring any hitch.

Some Ghanaians have questioned the preparedness of the NDC for the 2020 general election following undue delay in naming its vice-presidential candidate six month into the poll.

Mahama has said he will announce his choice after the coronavirus threat has gone away. The pressure became unbearable after his main political opponent, President Nana Addo Dankwa Akufo-Addo, and his vice, Dr. Mahamudu Bawumia, were endorsed by the New Patriotic Party (NPP) at the weekend.

Sources say Mr. Awuah-Darko is the man picked to partner Mahama for the 2020 presidential election, after beating competition from other contenders for the slot.

Before the decision, former President Mahama was said to have settled on someone from the Ashanti Region, but this was not agreed upon by the party's Council of Elders.

Mr. Awuah-Darko appointed as head of TOR and BOST during the Mahama tenure was once a failed NDC parliamentary candidate for Ayawaso West Wuogon where he was defeated by the late Emmanuel Agyarko of the NPP in 2012.