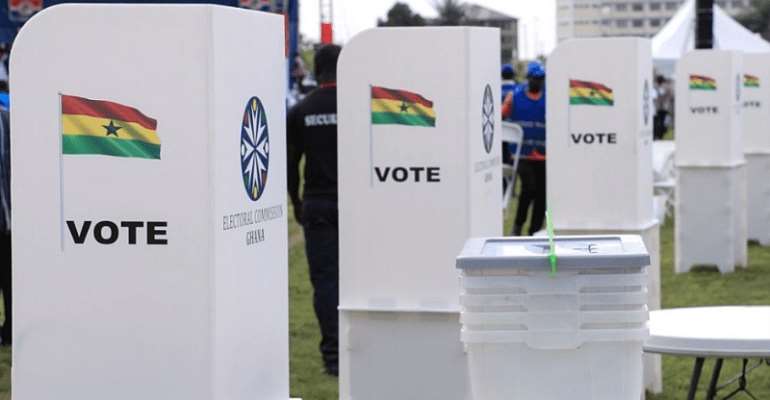 The National Democratic Congress in the Ashanti region is dissatisfied with public education on the different clusters earmarked for the voter registration exercise.

Per the plan of the EC, all registration centres have been divided into clusters. Registration will be run for six days in succession till the 38 days registration period is over.

In the Ashanti region, some four thousand polling stations will not be operational in the first phase of the registration.

The party is however concerned a majority of the public is unaware where their polling stations place in the schedule of the Electoral Commission.

The Ashanti regional secretary of the party Kwame Zu fears the situation might get chaotic if people do not understand the plan of the EC.

Mr Zu explained,” We have traditional polling stations that naturally should be registration centres that constitute the newly updated 5,190 centres in the region. Expectant registrants who have registered and voted in those stations may be trooping there and may not find their centres operational and that in its self may create anxiety and chaos

They keep assuring that they have done enough media engagement to assure the masses that there has been a scale-down of the figures and that not all the registration centres may be useful tomorrow but we have not heard enough of this media engagement being done,” Kwame Zu lamented.

They appeared oblivious about the plan of the electoral commission to run the registration exercise in phases.

A young man indicated, “I vote at state experimental. I just heard that we should go to the place where we vote, to register,”

“For the date, I know that the registration will be from 30th to 6th but what you are saying about how they will start on different dates for different registration centres, I am not aware of that,” another told reporter Ivan Heathcote – Fumador.

The NDC in the region is also raising red flags over what they say is intelligence suggesting that some persons have been recruited by the NPP to go on a spurious spree of challenging the citizenship of settler tribesmen.

Mr Zu, however, cautioned that the party will fiercely resist such moves within any legal premise available to them.

'I'm not a fool to build sugar factory with no raw material ...
8 minutes ago

How 'lame' if Netherlands visa denial is penalty for support...
8 minutes ago