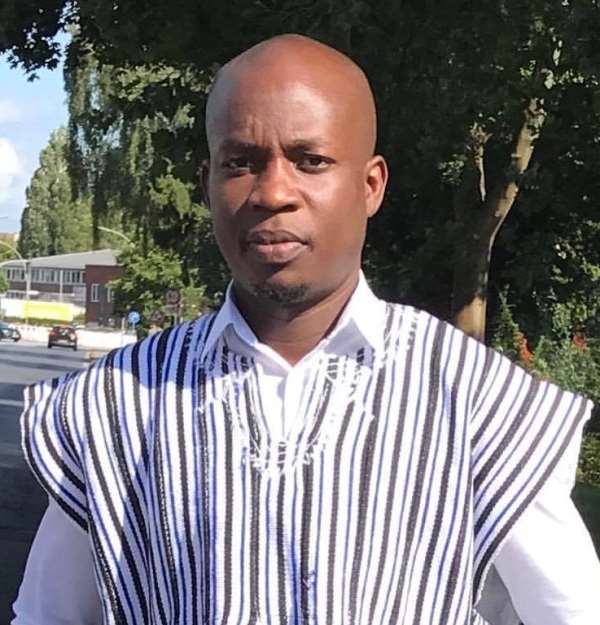 As a long-standing and astute member of the great New Patriotic Party it is deep Love hat I write to express my dissatisfaction and disapproval in the procedure that led to the election of parliamentary aspirants in the just ended primaries which occurred on the 20th of June, 2020.

My over ten years as a card bearing member of our beloved party has exposed me to some great personalities, some of whom I consider as fathers and close friends. I have been privileged to listen to an avalanche of opinions from the grassroots to the top echelons of our party, almost in all cases the understanding I got from hobnobbing with the outstanding individuals who equally have the party at heart only confirms a position I have held since 2012 that electoral college should be expanded to subsume every card bearing member of our party if we really want to cure the “buy-the-delegates-and-win” disease that has eaten into the core of our dear party.

This canker exacerbates every four years and if left unattended to peremptorily, will likely result in an inexorable cataclysmic shake in the foundations and long-held beliefs of our dear Party.

I wasn’t nonplussed after sighting a publication authored by mynewsgh.com on June 23, 2020 in which our venerated general secretary, Hon John Boadu articulated similar sentiments.

The selling and buying of candidature to the highest bidder against the will of the silent majority of meme era at the grassroots is deleterious and threatens the very existence of our beloved party. The number of court cases, court injunctions, fights, injuries and cross carpeting, inter alia as leaders of our great party mostly remain aloof and or flippantly camouflage resolutions skewed in favor of the highest bidder which are often resented by the affected individuals is particularly pernicious.

A greater number of our party members with a deep love for the NPP will tacitly agree with me that the absolute way forward is a radical amendment of our constitution to enlarge the electoral college to subsume all card bearing members. The unfortunate incidences that occurred in various constituencies could and should be viewed as a microcosm of a failing system that needs expeditious rescue.

It is at the backdrop of the above observations that I humbly entreat us to be deliberate and meticulous in dealing with these issues to bring back the camaraderie and work tirelessly to make Ghanaians proud!