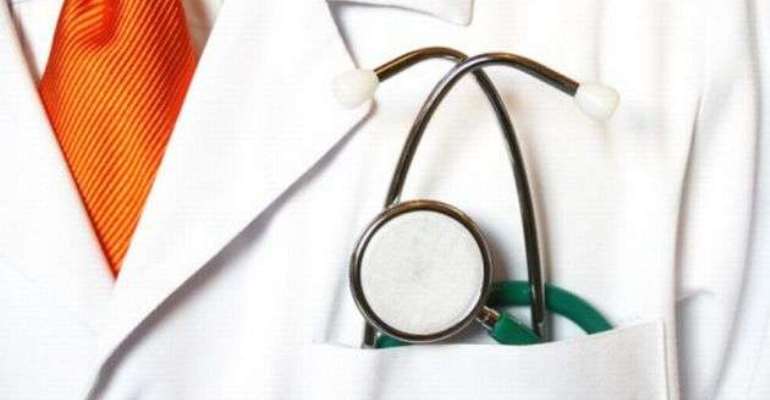 The Ghana Medical Association (GMA) has welcomed the decision by the President Akufo-Addo to extend the incentive packages for health workers in the country by three months.

In his 13th address to the nation last night [Sunday, June 28], the President announced the extension of the tax rebate for the months of July, August and September for all health workers at the forefront of the COVID-19 fight.

Speaking to Citi News, President of the GMA, Dr. Frank Ankobeah said the Association also wants the government to make provision of Personal Protective Equipment (PPE) readily available for its members as many continue to contract the virus.

He continued, “Some of our doctors have been infected. We are not happy with it and we think it is gradually increasing and we need more PPE. PPE is like a consumable. As we work, we use it. That is why we are asking government to send more of the PPE. Again, as the numbers keep increasing, we are going to care for more people and we’ll definitely be needing more PPE. So we are appealing to government to let more PPE come as the number of patients increases so that we’ll be able to care for them.”

Akufo-Addo first announced the three-month tax holiday for the health workers at the beginning of April 2020.

The frontline health workers were to enjoy income-tax-free salaries and will receive 50 percent of their basic salary as allowances for the months of April, May and June.

Additionally, the government had set aside an insurance package of GHS350,000 to cushion the health workers.

Although the free tax package has been implemented, that of the 50 percent allowance is yet to be carried out given the seeming controversy over the definition and qualification of a frontline health worker.

The Controller and Accountant-General's Department had even found difficulty in effecting the payment of the additional allowance and had to engage the Ministry of Health on the modalities for effecting payment.

However, President Akufo-Addo in the latest address said the issues with the packages have been resolved with the rollout of the payment plan to begin soon.