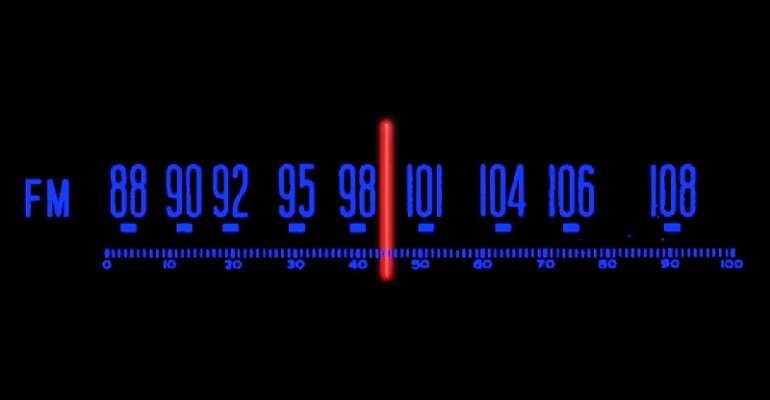 Three Members of Parliament (MPs) and some officials of the two main political parties, New Patriotic Party (NPP) and National Democratic Congress (NDC), have been cited as having engaged in the use of indecent and abusive language on radio.

This was among several findings in the maiden report of the Media Foundation for West Africa’s (MFWA’s) election 2020 campaign language monitoring project.

The report, which is based on the monitoring of 597 programmes on 20 selected radio stations for the period June 1-14, 2020, cites the NPP MP for Assin Central, Kennedy Ohene Agyapong; NDC MP for Juaboso, Kwabena Mintah Akando; and NPP MP for Manhyia North, Collins O. Amankwah for making insulting and offensive comments on radio.

The NPP MP for Assin Central, Kennedy Ohene Agyapong, who was also found to be the most abusive among all the other individuals cited during the monitoring period, also made unsubstantiated allegations, threats and expressions calling for confrontation. He singlehandedly made eleven out of the 51 indecent expressions recorded during the monitoring period.

The monitoring report also names the National Communications Officer of the NDC, Sammy Gyamfi; the National Youth Organizer of the NPP, Nana Boakye (Nana B); the Flagbearer of the United Freedom Party (UFP), Nana Agyenim Boateng, and some party officials at the regional level for making unsubstantiated allegations and other indecent expressions on radio.

The monitoring report is the first of several to be issued by the MFWA throughout the electioneering period under its Issues Not Insults campaign.

The monitoring and reporting of indecent language form part of the project, Promoting Decent Language and Issues-based Campaigning for Peaceful Elections in Ghana in 2020, by the MFWA. The project seeks to promote decent language and issues-based campaigning before, during and after Ghana’s 2020 elections for peaceful elections. This is the third time the project is being implemented after it was introduced ahead of Ghana’s 2012 elections and repeated during the 2016 elections. The previous projects resulted in over 80% reduction in the use of indecent campaign language and hate speech by political actors on radio ahead of elections.

The full report, which includes the names of the individuals who used indecent expressions and abusive language, and the radio stations on which the expressions were recorded, is available here.

The instrument being used for the monitoring, which contains the category definitions for tracking and reporting of indecent language on radio, is also available here. For further clarifications and media interviews, contact Programme Manager, Vivian Affoah (0244896588), or Programme Officer, Kwaku Krobea Asante (0249484528).

Low remuneration of bankers could cause some bankers to leak...
24 minutes ago

We'll not allow this old man Akufo-Addo and his old men gov'...
51 minutes ago