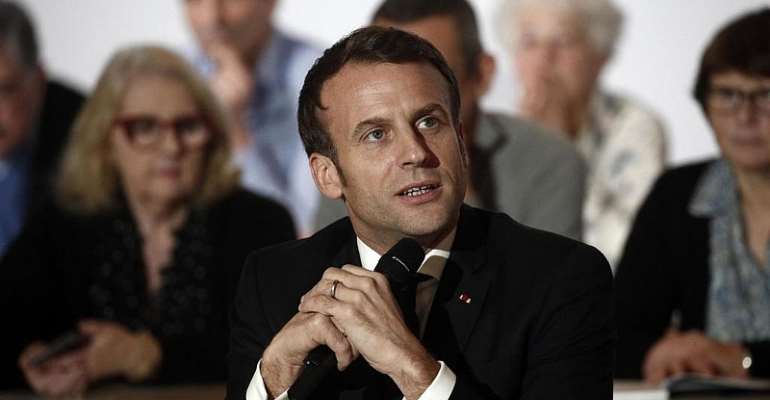 France's Covid-delayed second round of municipal elections has dealt a blow to President Emmanuel Macron's ruling LaREM party in a vote marked by a green wave, disappointment for the right and a record low turnout.

Voter participation was estimated at under 41 percent of the 16.5 million registered electors, down from 62 percent for the last poll in 2014.

Macron expressed concern over the high abstention rate, and acknowledged the success of the "green wave", with environmentalist candidates taking control of an unprecedented number of major cities – suggesting they may be a major political force as France prepares for presidential elections in 2022.

The president was on Monday to meet members of the Citizens' Convention on Climate. He has promised "a powerful response, recognising the importance of what is at stake, and the level of expectation".

The London-based Guardian says the green wave is proof that the president's Republic on the Move party, four years after its creation, has failed to establish itself at grassroots level.

The Guardian sees the re-election of Socialist candidate Anne Hidalgo in Paris as further proof of Green power, since the out-going mayor was supported by the European Green Party and has made the fight against pollution and climate change a key part of her urban development policy.

In Spain, the daily El Pais notes the victory of far-right candidate Louis Aliot in the southern city of Perpignan, but says these elections have otherwise been disappointing for the National Rally party of Marine Le Pen.

The conservative Les Republicains lost some larger cities like Marseille and Bordeaux to the green wave, but managed to retain power in many smaller cities and towns in a slight change of fortunes after a poor showing in European Parliament elections last year.