Covid-19: Health Workers To Get 50% Allowance For Another Three Months 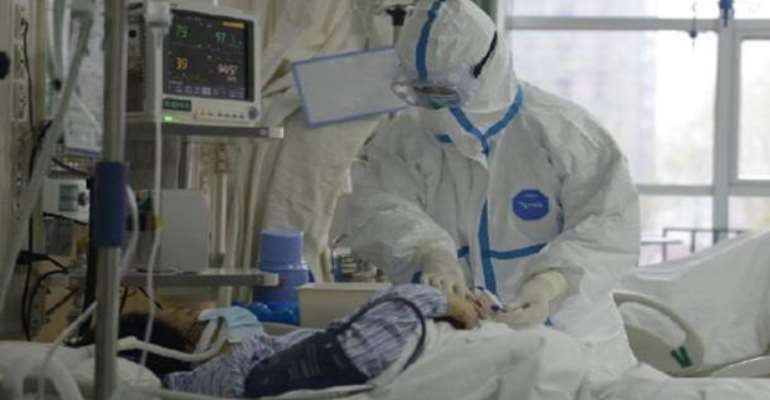 He made the announcement on Sunday, June 28.

He says over the next three months – July, August and September – health workers will not pay income taxes.

Also, he said front line health workers will receive their 50 percent allowances for the next three months.

According to him, the insurance package for health workers is still in place.

However, in a subtle reaction to the death of a woman at the Ridge Hospital which allegedly resulted from 'wrong prescription', the President appealed to health workers to remain professional and compassionate.

He says every life that is lost whether due to coronavirus or other illness matters.