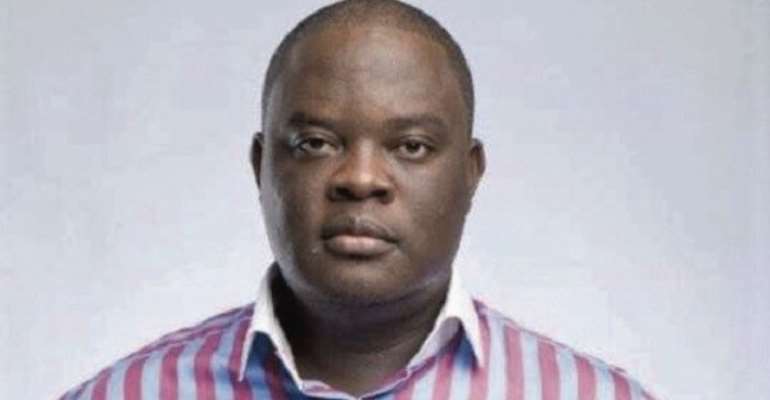 Mr Dennis Amfo-Sefah, Tema West Constituency Chairman of the New Patriotic Party has called on politicians to desist from the propaganda in the implementation UNIPASS to harness their political ambitions.

That, he said would backfire as Ghanaians were gaining confidence in its implementation, though with teething challenges.

Mr Amfo-Sefah, who is also the President of Chamber of Freight Forwarders and Trade, who was speaking to the Ghana News Agency in Accra on Saturday said although every Ghanaian had the right to point out challenges of policies and programmes, the way and manner in which some members of the opposition National Democratic Congress members stormed the Tema Port on Friday was unacceptable.

He alleged that the most prominent member of the entourage, former Trade Minister, Dr. Ekwow Spio Gabrah, towed the rest of the entourage there ostensibly to have a first hand experience of the challenges that importers were facing at the port due to difficulties with the UNIPASS system.

The visit to the GHAPOHA Revenue Centre, he said was a step in the right direction, but trying to incite Freight Forwarders and importers was not in good taste for the development of country and national cohesion.

He alleged that the entourage had the NDC's National Communications Officer, Sammy Gyamfi and the MP for Bolgatanga Central, Mr Isaac Adongo.

He said Video footages of their visit showed the entourage addressing a throng of stranded importers at the port, when the Tema Port Security later stormed the place and scuttled the interview.

Mr Amfoh-Sefah accused them of blaming the government for the difficulties that were plaguing the new Integrated Customs Management System (ICUMS) also known as UNIPASS adding that if that was for political capital, it would not wash and Ghanaians were studying all their tactics.

Mr. Amfo-Sefah, who is popularly called Nana Boakye said the incitement was unfortunate and that as respectable members of their party, they should not have done that without going through the nitty-gritties of the programme.

“Everybody knows that the difficulties with the ICUMS system are being sorted out. The problem is due to the fact that another company which operated at the Port, but has been replaced by government suddenly withdrew its platform even though the original agreement was for a gradual seamless withdrawal.

“And so, to go and incite people against government over such an issue is most unfortunate,” Nana Boakye said.

He alleged that Dr Ekwow Spio Gabrah was taking up those responsibilities to catch the eyes of the NDC leadership for future high positions and reminded him that the Tema Port was not a gateway to the Presidency.