Community Mining Will Safeguard The Environment–Minister 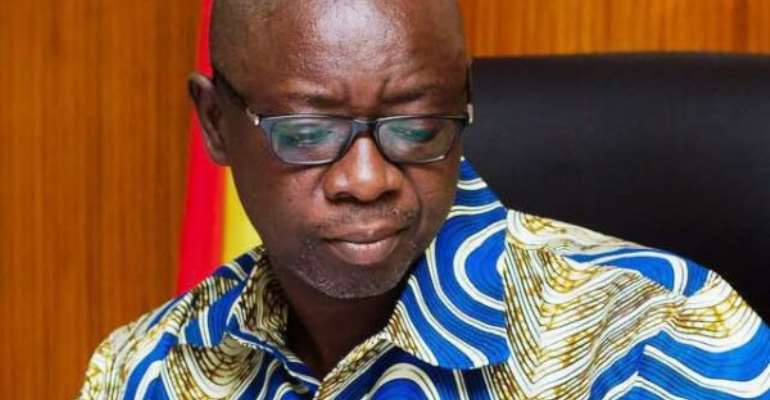 Mr Kwaku Asomah-Cheremeh, Minister for Lands and Natural Resources, says the introduction of the community mining schemes are to help protect and safeguard the environment.

It is also to provide opportunity for the teeming youth in mining communities to come together as groups to undertake mining activities in a regulated manner to earn a decent living while protecting water bodies and other natural resources in their communities.

Mr Asomah-Cheremeh was speaking at the inauguration of community mining schemes for Mmamiriwa No. 1 and Ayease communities in Obuasi.

The Minister said the era where mercury and other harmful chemicals were used in mining to pollute and destroy water bodies had passed and urged the youth to adhere to best practices.

They should also conform to laid down regulations and operate within the confines of the laws in order to help the government achieve the aim of establishing the schemes.

Mr Asomah-Cheremeh said the government recognized the significant contribution of small scale mining in the economy and that was why it was doing everything to ensure that the sector was properly regulated to expand production and increase its contribution to the economy.

He warned them against operating beyond buffer zones which had been set for them and said such actions would pollute the water bodies which served the communities.

Mr Sampson Kwaku Boafo, Board Chairman of the Minerals Commission urged the youth in Adansi enclave to embrace the community mining initiative to enable them earn a decent living to cater for themselves and their families.

Mr. Kwaku Kwarteng, the Member of Parliament for Obuasi West said the government had fulfilled the promise of replacing galamsey with a more dignified way of doing mining in the country and urged the youth to work within the confines of the law.