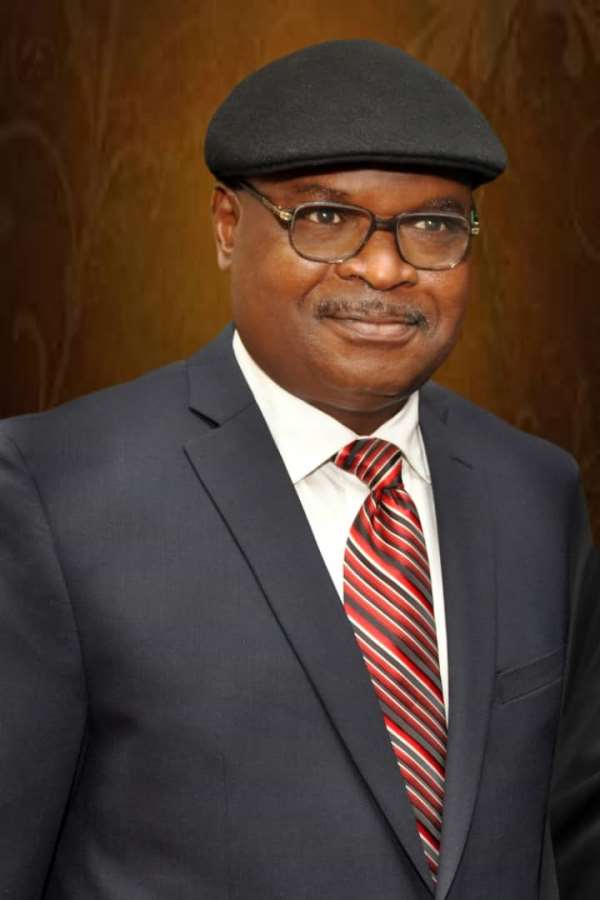 The International Criminal Court (ICC) which began functioning on 1 July 2002, is an intergovernmental organization and international tribunal that sits in The Hague, Netherlands. The ICC has jurisdiction to prosecute individuals for the international crimes of genocide, crimes against humanity, war crimes, and the crime of aggression.

Prior to this nomination, Hon. Ishaq Usman Bello has served on several bar/Bench committees before his appointment as a Member, National Judicial Council. He has also handled huge special responsibilities under the Judiciary including; Chairing Election Petition Tribunals, representing Nigeria and leading brother judges to attend Conferences, symposiums and seminars around the world.

As the Chief Judge of the FCT, Bello paid attention to the de-congestion of prisons in Abuja. He started visiting prisons within his jurisdiction, releasing over forty awaiting trial prisoners in the process.

The committee’s responsibility was to lead the reform processes of the Nigerian prison system.

Check out the full profile of the Nigeria's nominee on International Criminal court website https://asp.icc-cpi.int/iccdocs/asp_docs/Elections/EJ2020/ICC-ASP-EJ2020-NGA-ST-ENG.pdf

Komenda factory: "Mahama constructed the roof before buildin...
12 minutes ago