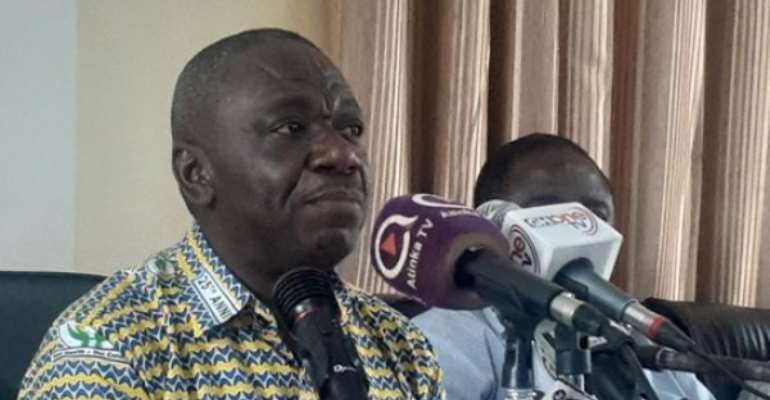 The Ashanti Region on Wednesday recorded 205 new cases of the coronavirus and three mortalities as against 42 cases and no death the previous day.

The Region also saw a significant increase in the number of contacts identified from 170 on Tuesday to 453 on Wednesday.

According to the latest Regional COVID-19 update released by the Regional Health Directorate, 352 contacts of confirmed cases were contacted with 297 samples taken yesterday, June 24.

The number of deaths which stood at 38 on Tuesday is now 41 while active cases has also moved from 1,001 to 1,165 despite 37 more recovering from the virus.

The report which was made available to the Ghana News Agency however, indicated that total admissions and cases in isolation remained 48 and 134 respectively.

Also remaining unchanged is the number of districts that have recorded confirmed cases which is 39 out of 43 districts.

The Ashanti Region currently has cumulative confirmed cases of 3,161 as well as 1,955 recoveries and second to only the Greater Accra Region which leads the national tally.