IMANI Disagrees With Supreme Court Over Dismissal Of Amicus Brief 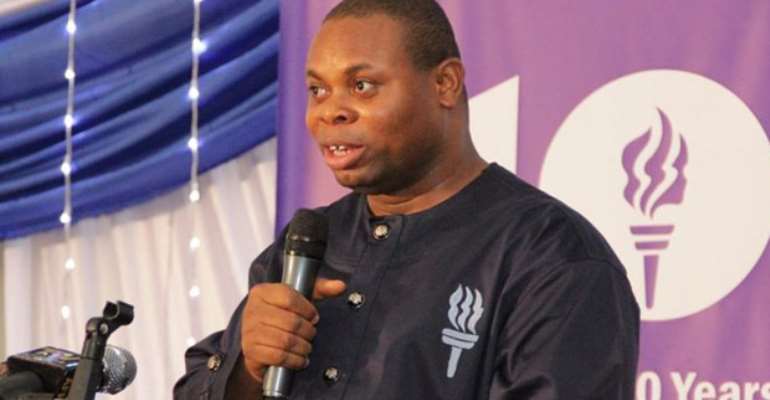 Civil society organisation, IMANI says it disagrees with the decision of the Supreme Court to deny it and others the opportunity to present the court with a brief to guide it in its judgement in two suits challenging the decision of the Electoral Commission (EC) to compile a new voters' register.

According to a statement signed by its founding president, Franklin Cudjoe, they have carefully perused every material presented to the Court and noticed that certain salient issues were not included.

Some of these, the statement said included “the contrast between authenticating identity and verifying citizenship; the dissipation of up to $17 million of public funds by discarding a perfectly valid means of voter identification; or international standards of civil registration as they apply to constitutional rights enforcement. We made many other novel arguments and propositions”.

IMANI said only Ghanaians can vote, and every effort should be made to ensure that every Ghanaian of sound mind and above 18 years of age be allowed to vote. It is the public administration and public policy questions of how to achieve that which are in mired in dispute.

According to Imani, some of the issues they put before court were also technological, fiscal and related to information security and “focusing purely on legal arguments, in our respectful view, would fail to serve justice and the broader public interest.”

“Consequently, we asked for permission from the Court to present a brief that carefully links analyses about demographics, security logic, civil identification, fiscal prudence and how they all serve to weaken the discretion the EC has in choosing to accept and discard some identity documents”, the statement said.

It added that although they respect the decision of the court, they however, disagree with the position of the judges.

The Supreme Court has dismissed an application by civil society organisations IMANI Ghana and three others seeking leave to file briefs to assist the court in its decision in the ongoing multiple suits against the decision of the Electoral Commission (EC) to compile a new voters' register.

The applicants had filed an amicus application as friends of the court and were intending to offer legal assistance to the court as it gets ready to give its judgment in the matter.