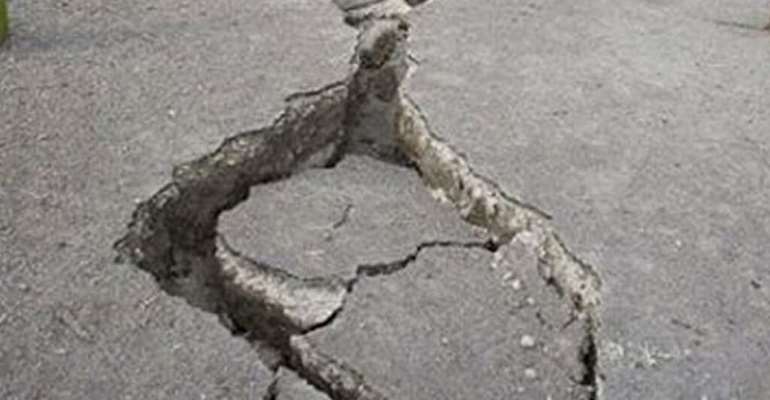 Social media went buzzing with Ghanaians sharing their experience on the earth tremor which occurred three times in a row around 11:00PM on 24th June, 2020.

Whiles some refer to the shake as earth tremor others whose area the impact was high said it was an earthquake. Some have said they just felt a slight shake.

Though the incident has not yet been established by any professional on any media platform as a scientific occurrence, social media users are giving different accounts of the natural occurrence.

It happened three times within few minutes intervals. Commentary on social media captured by Ghanaians indicates that it had an impact on electricity connection as some people said their television sets went off whiles others claim their whole residential electricity have gone off with no blinks of lighting.

Others say they had to quickly abandon their rooms with their families. Others run onto the streets for the fear of building collapse.