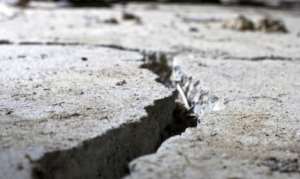 This occurred few minutes to 11pm on Wednesday, June 24.

It occurred thrice, all within 12 minutes.

The impact in some areas was very high.

Even though we are yet to receive an official report on the magnitude of the earth tremor from the seismological department of the Ghana Meteorological Agency (GMet).

A further check reveals the magnitude of the earth tremor is 4.0mb recorded on 24th June, 2020 at 22.53.52 (UTC), according to a US geological survey, which monitors and reports on earthquakes, assesses earthquake impacts and hazards, and conducts targeted research on the causes and effects of earthquakes.

Earth tremors of magnitude ranging from 1.0 to 4.8 on the Richter scale have been recorded in re-cent times.