Phone Dealer On Bail For Theft 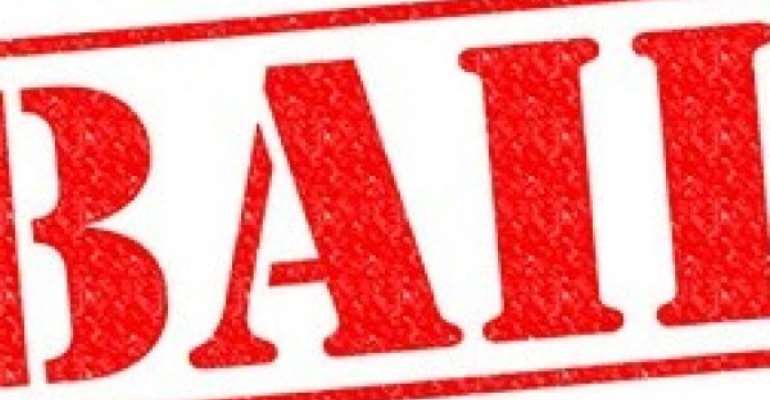 An Accra Circuit Court has granted a GH¢25,600.00 bail with three sureties to a mobile phone dealer for alleged theft.

Two of the three sureties should be gainfully employed and one to be a public or civil servant earning not less than GH¢1,000.00.

Sampson Adrah, who stole mobile phones, wedding ring, others to the tune of GH¢25,600.00 denied the charges of unlawful entry and stealing.

He will make his next appearance on August 3.

Police Inspector Maxwell Ayim told the Court presided over by Mrs Ellen Offei Ayeh that Mr Elliot Kitsikpiu, the complainant is a software architect and resident of Adjirigano in Accra.

Inspector Ayim said a report was made to the Accra Regional Criminal Investigation Department and during investigations, Adrah was traced to the Kwame Nkrumah Circle through a phone tracker on the I-phone.

The I-phone was found in his pocket during his arrest.