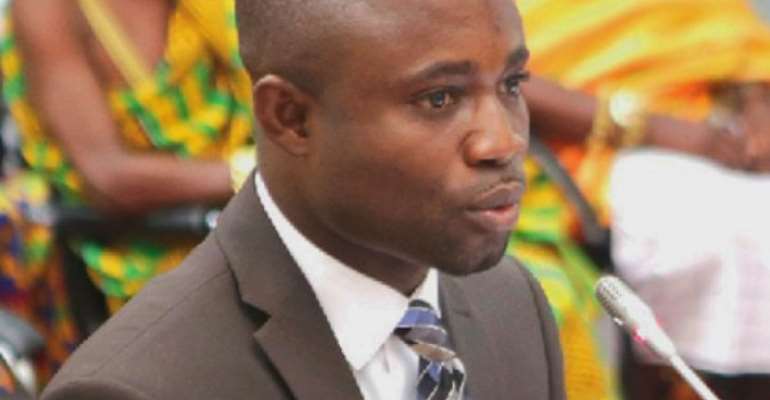 The Minority in Parliament has called on government to immediately commence mass testing of teachers and all final-year Senior High School (SHS) students who report to campus for the coronavirus.

Additionally, government must provide Personal Protective Equipment (PPEs) for the teachers and students to co-exist on the various campuses.

“Although education is very important you need to be alive first, before you can learn,” Mr Kwabena Minta Akandoh, Ranking Member of the Health Committee, made the call in Parliament House in Accra.

His call was in reaction to the measures being put in place by government for the final year SHS students as they get back to campus.

Mr Akandoh also explained that though some of the final year students have reported back to their schools, nothing had been put in place to prevent the students from getting the coronavirus disease.

He said since the students and teachers were coming from various destinations to congregate at one place, it was important, government follows Parliament's example to put in place measures to do the mass testing.

Mr Akandoh also criticized the government for putting the lives of the students at risk, because some of them who reported to campus were without facemask and hand sanitizers, which he said put them at high risk of getting the disease.

“Again, I believe we have seen students without facemask and hand sanitizers and are shocked that the whole government would subject the people of this country to such a high risk,” Mr Akandoh said.

He slammed members of the governing New Patriotic Party (NPP) for flouting the COVID-19 safety protocols, which he described as highly unfortunate, at their just ended parliamentary primaries.

“You have seen it for yourselves, people hugging, people fighting and a lot of them without facemask,” he said.

Mr Akandoh also indicated that the country's health facilities especially the treatment centres have been overwhelmed by the increasing number of COVID-19 cases.

He called on government to expedite action on the completion of a COVID-19 treatment centre at Korle-bu, which he said had been abandoned.

“It looks as if we taking things for granted and the numbers are still rising. It is very dangerous and the earlier government takes the protocols serious, the better it would be for all of us,” he said.

President Akufo-Addo’s sterling leadership saved us from COV...
2 hours ago