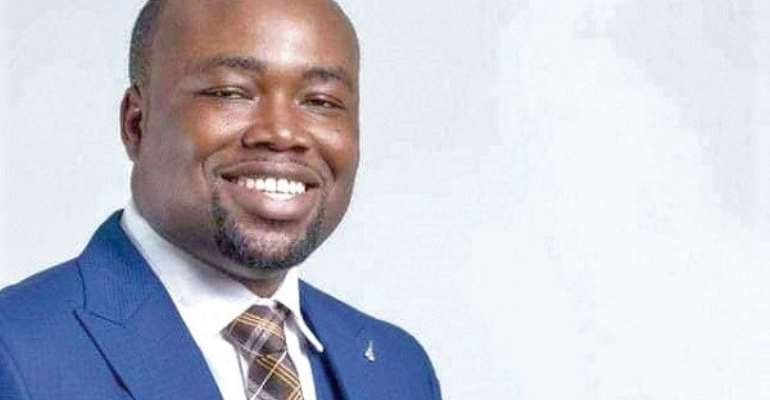 The ruling New Patriotic Party (NPP) parliamentary candidate for Akwatia, Ernest Kumi, says the rejection of the results from the primaries by the incumbent Member of Parliament for the area lacks basis.

Mercy Adu Gyamfi, popularly known as Ama Sey, the incumbent MP, lost to Mr. Kumi by only four votes during the recently held primaries on June 20, 2020.

Ama Sey is demanding a recount of the ballots because she claims four deceased persons had their names in the electoral album who were declared to have voted.

But responding to these claims on Eyewitness News, Ernest Kumi said the concerns raised by his contender lacked merit for any proper action to be taken.

“There is no basis for all the things they are saying out there. Even when you want to petition the party, it must be grounded under the law and certain facts. But as I speak, there is no fact in there. They are not making any case so how do you say that all that you want is for the ballots to be recounted. Because if there is a basis for what they are saying, we will stand on those bases for the recounting but as it stands now, there is nothing like that,” he stated.

She has hinted at legal action if nothing is done to address what she believes are the malpractices.

Ernest Kumi however, maintains the sitting MP is peeved for no reason.

“Even if ballots are to be recounted, it has to be ordered by the court. All I see are these things they are doing are just to comfort their supporters. But as we move on, they will find their own level, and then very soon they will come to terms with the reality so we forge ahead in the constituency.”

In that Akwatia primaries, two other aspirants, Bernard Owiredu and Robert Ampretwum obtained 77 and 13 votes respectively.

I Felt Very Safe Under Mahama – Manasseh
46 minutes ago