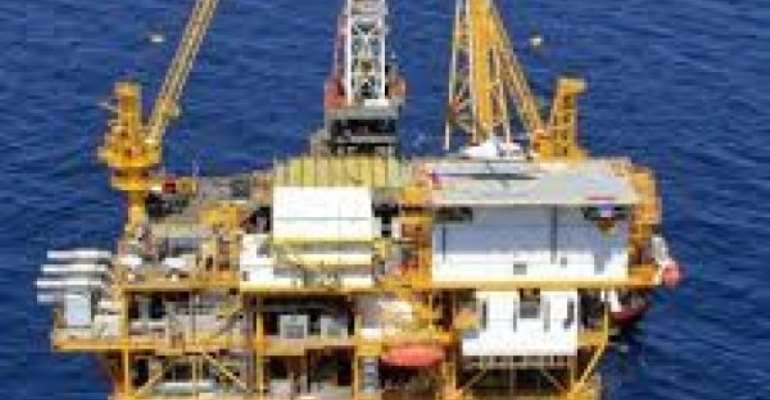 It said the high recorded volume was on account of increased production on Jubilee and SGN fields.

In the area of gas production, PIAC said it witnessed its greatest boost since the commercialisation of natural gas in Ghana in 2019.

The statement said while the Jubilee Field has always produced the highest volumes, this trend was reversed for the first time in 2019, with the SGN Field's combined AG and NAG contributing the highest volume of 69,941.60 MMSCF.

It said the ABFA was further distributed among the four priority areas as well as some disbursement to PIAC.

The statement said the Agriculture Priority Area received an amount of GH¢71.6 million for the period under review.

An amount of GH¢579.2 million went to fund projects under the Road, Rail, and Other Critical Infrastructure Development Priority Area.

It said per Act 893, PIAC received from the ABFA an amount of GH¢2.9million for its operations.

On gas revenue, a total of 20,805.71 MMSCF of gas was delivered to Ghana National Gas Company (GNGC) for 2019, at an invoiced amount of US$86.7 million, but no payment has been made to GNPC to be deposited into the Petroleum Holding Fund.

Low remuneration of bankers could cause some bankers to leak...
33 minutes ago