Stonebwoy Drags Kelvynboy To Court Over Allegation Of Assault 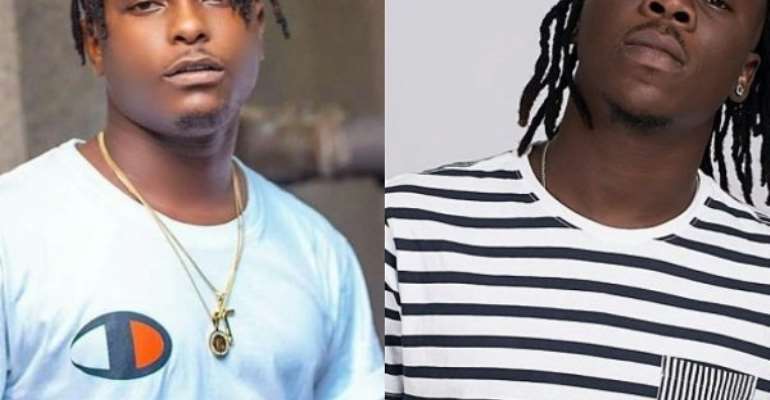 Dancehall artiste Stonebwoy has instructed his lawyers to seek legal remedies after denying any involvement in a scuffle involving his former signee, Kelvynboy.

Kelvynboy in a twitter post on Monday revealed that some persons close to Stonebwoy's camp "attacked" him during an event in Ashaiman.

But according to Stonebwoy who is the Chief Executive Officer of the Burniton Music Group, the allegation was a deliberate attempt to cause harm to his brand and various businesses.

A statement released by the Burniton Music Group Limited said, "these imputations of criminal conduct are very scandalous and calculated to cause disaffection for Stonebwoy, our organisation, and our brand.

"For the avoidance of doubt, we state emphatically that we are in no way associated with the alleged scuffle.

"Further, none of the individuals who are alleged to have been involved in the alleged actions are not employees of Stonebwoy,'' the statement said.

The statement added that they find it needless to engage in such acts especially at a time they are focused on shaping Ghana's music landscape, especially after the recently released 'Anloga Junction' album gained global recognition.

"These allegations are very damaging and causing considerable harm to our brand and our legitimate business interest.

"As such, we have instructed our lawyers to take appropriate steps to vindicate the legal rights of Stonebwoy and the brand of our organisation," the statement said.

The statement urged the general public to treat the allegations as baseless and with the contempt it deserves.