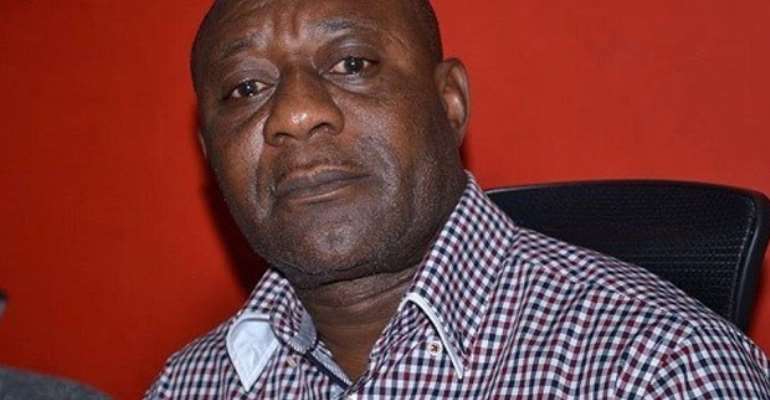 The Ashanti Regional branch of the ruling New Patriotic Party (NPP) has constituted a team to reconcile aggrieved members of the party in the region after the just ended party's parliamentary primaries held over the weekend.

The action followed calls for the need to ensure peace in the party, especially in the Ashanti Region (the stronghold of the party), at the instance of the internal polls that might have triggered factions on the line of aspirants.

It has the former Member of Parliament (MP) for Bantama, Henry Kwabena Kokofu, as its secretary. The other members of the committee are Osei Prempeh, Managing Director of Goil Company Limited, and Nana Adwoa Dokua, a board member of the Ghana Cocoa Board.

Mr. Kokofu told DAILY GUIDE that the committee had commenced its work and was poised to deliver on its mandate.

According to him, the reconciliation team has been tasked to resolve all issues in the 44 constituencies and has the mandate to carry out the duty from now to the time the Electoral Commission (EC) opens nominations for parliamentary candidates.

There were reports of violence, confusion and insults in some constituencies, especially during voting time, and Mr. Kokofu indicated that “this necessitated the formation of a reconciliation committee.”

He said the committee had not targeted any particular constituency in the region and explained that any constituency where a problem exists would be invited.

Besides, he disclosed that the committee would investigate and figure out troubled constituencies and invite the affected party people for talks and amicable settlement.

Kokofu noted that any party member in the region who is also aggrieved or has issues with the NPP parliamentary primaries could also report to the committee.

He indicated that “the committee sits on a daily basis at the Beauty Queen Hotel at Santasi in Kumasi, so every aggrieved party member can go there.” He added that the committee is expected to give its report to the Ashanti Regional Chairman, Bernard Antwi-Boasiako.