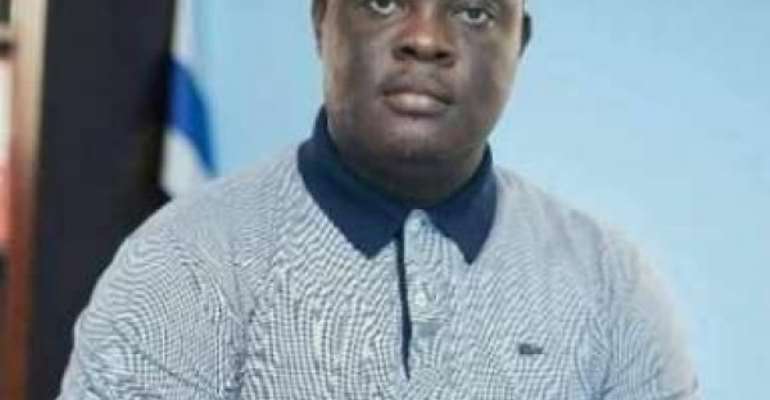 “This is because, the whole party is preparing to acclaim President Akufo-Addo as 2020 Flag Bearer on June 27,” Mr. Amfo-Sefah said.

Speaking to the Ghana News Agency in Accra on the just-ended NPP primaries, Mr. Amfo-Sefah who is popularly called Nana Boakye said Sammy Gyamfi, by his logic, has actually endorsed President Akufo-Addo for re-election in December.

His comments are in response to Sammy Gyamfi's statement that the mass vote out of sitting MPs, some of whom were Ministers of State, was a verdict from the NPP's own delegates that the Akufo-Addo's government had performed abysmally and therefore did not deserve a second term.

“…we must hasten to add, that the results that emerged out of the NPP's primaries, where as many as over 40 incumbent MPs lost their seats, reflects the dissatisfaction of NPP supporters and Ghanaians at large, with the abysmal performance of the Akufo Addo government,” Mr. Gyamfi said when addressing a news conference in Accra on Monday .

He added that, “the defeat of so many incumbents, especially those in Parliamentary leadership, showed that the NPP delegates voted for change and passed an overwhelming vote of no confidence in their own government.”

Reacting to this logic, Nana Boakye said the position of the NDC's National Communication Officer was an illogical one because, it was untrue that internal elections of a party determined the popularity of its government.

“If Sammy Gyamfi has forgotten, I am more than glad to remind him that in the build up to the 2016 election, the NPP's incumbent National Chairman lost to Paul Afoko; the Afoko Administration had a falling out with the rest of the party leadership and was removed and yet we went on to win the 2016 election with almost one million votes.