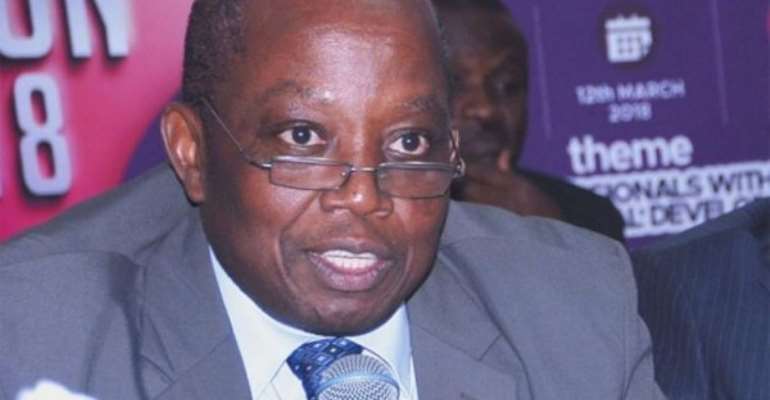 Public Accounts Committee (PAC) of Parliament will from Tuesday, June 23, begin a four-day public hearings on the Auditor-General's report on activities of state institutions for the year 2017/2018.

A statement issued by the Ghana Audit Service, and copied to the Ghana News Agency, in Accra, said the Committee would deliberate on five reports, which the Auditor-General presented to the Speaker to be laid before the House.

The statement said heads or representatives of the Bank of Ghana; Controller and Accountant's General's Department; and the Ministry of Finance had been invited to appear before the Committee during the hearings.

Mr. Daniel Yaw Domelevo, the Auditor-General and his team of auditors would be in attendance to assist the Committee in its deliberations.

Article 187(6) charges Parliament to “debate the Report of the Auditor-General and appoint where necessary, in the public interest, a committee to deal with any matters arising from it”.

Parliament's Standing Order 165 (2) has, therefore, assigned the PAC to examine the audited accounts of government showing sums granted by Parliament to meet public expenditure and of such other accounts laid before Parliament.

The Public Accounts Committee consists of not more than 25 Members, and is chaired by a Member who does not belong to the party, which controls the Executive branch of Government.

The current PAC is chaired by Dr James Klutse Avedzi, the National Democratic Congress' Member of Parliament for the Ketu North Constituency in the Volta Region.

Give Me Chance To Correct My Errors — Disqualified Kofi Kora...
59 minutes ago