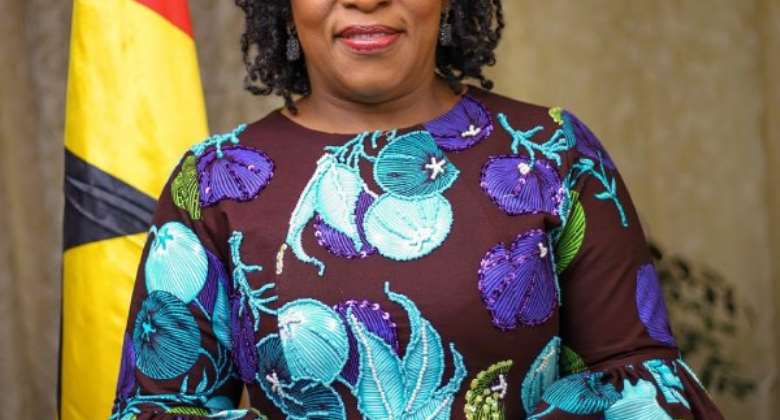 Ms Shirley Ayorkor Botchway, the Minister of Foreign Affairs and Regional Integration has assured that Government will investigate the demolition of a building under construction on the Nigerian High Commission premises on Saturday.

She said the matter had been referred to the security agencies for investigation, adding that government was determined to get to the bottom of the matter.

Ms Botchway said this during a visit to the Nigerian High Commission in Accra to ascertain the extent of damage and assured the High Commissioner and all Nigerians in Ghana of their safety.

She said government was committed to their safety and would ensure that they had a peaceful stay.

The police, the national security and the Lands Commission are dealing with the matter.

She said Ghana was committed to the Geneva Convention on International Diplomacy and would, therefore, not do anything to jeopardise the safety of diplomats in the country.

Mrs Esther Arewa, Charge D'Affairs and Acting Commissioner, expressed gratitude to the Minister for the visit and assured the Government of Ghana of their cooperation.

She said they believed in the Government and the Ghana Police Service to conduct a thorough investigations into the matter.