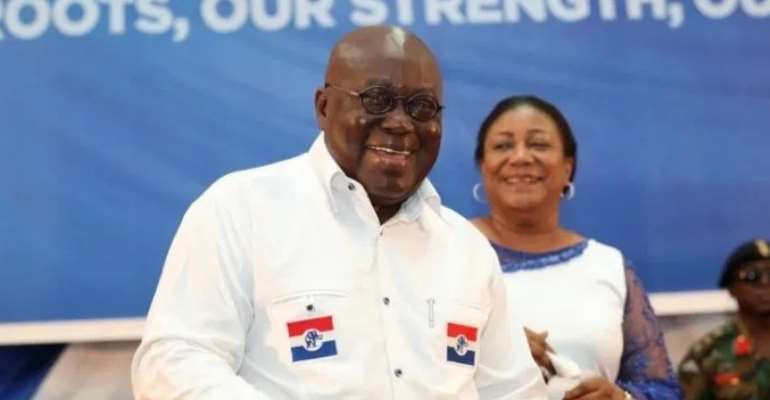 “I congratulate the one hundred and sixty-eight (168) parliamentary candidates of the New Patriotic Party (NPP), who were elected in the exciting, competitive primaries of Saturday, 20th June, 2020, in constituencies where the party has sitting Members of Parliament,” the President said in a statement.

He commended all party executives, delegates and aspirants for the peaceful, credible, efficient and successful manner in which the elections were held, albeit, regrettably, with some breaches of the Covid-19 protocols in some constituencies.

He added that the enthusiasm and camaraderie generated amongst party members are a clear indication of the collective commitment of the rank and file of the party to retain power in the December 2020 polls.