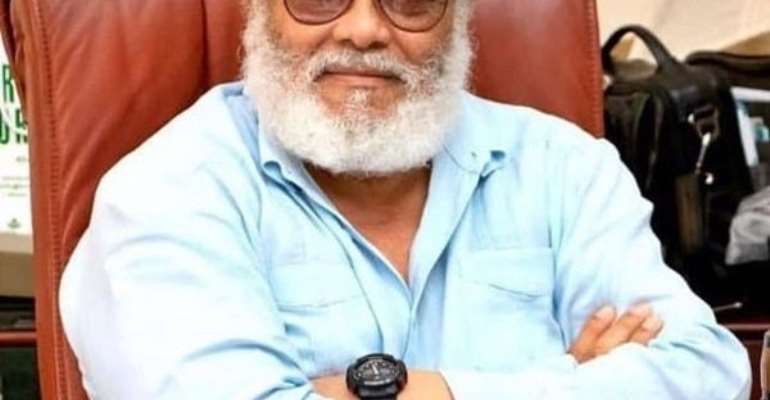 "Packages of provisions were also distributed to vendors and other less privileged persons along the Fiesta Royale Traffic Lights and the Kawukudi Junction," a statement from the Office of the Former President, copied to the Ghana News Agency, said.