Little Did We Know Our MP Mavis Nkansah Boadu And DCE Madam Catherine Reckling, These Two Beautiful Women Were Incompetent 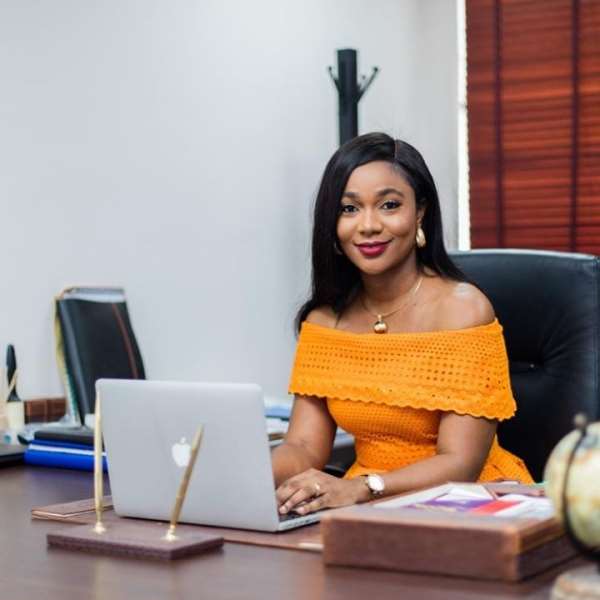 4YEARS OF INCOMPETENCE DIVISIVENESS AND INSINCERITY; ENOUGH IS ENOUGH

Ordinarily, women are blessed with generosity, kindness and motherly care. Whenever they lead, peace, harmony and development are experienced by the followers. But that can not be said about Afigya Sekyere East Constituency ( Sekyere South District ). Our story is a very sad one.

After 2016 Elections, we got a female Member of Parliament in the person of Hon. Mavis Nkansah Boadu and a female District Chief Executive called Madam Catherine Reckling. These two developments within the District temporarily brought joy on the faces of the residents of the district.

Little did we know that these two beautiful women are not only incompetent but also most divisive and insincere officials to ever happen to our beloved Constituency and District.

Per the 1992 Constitution of Ghana, when one is appointed as DCE or elected as MP he/she represents the good people of the district or constituency but not a section or a group of people who belong to his/her political party. It is unfortunate that, these two women who were supposed to unite the people of the area have rather succeeded in dividing us. If you are not a member of NPP, you do not matter in the Constituency/ District.

Almost all the public event organized in the district/ constituency has never seen even a mere invitation extended to the NDC as a party. A little evaluation points to the fact that it is a decision taken by the government and the ruling party in order to neglect a section of the Ghanaian populace who do not align themselves fully to the NPP.

It is for this decision that President Akufo Addo has consistently been 'stealing' projects of his predecessor without giving credit to where it is due. After almost 4 years in office as DCE and MP, they can not point to even 5 projects which they started and have completed. Apart from claiming credit for the few projects that were left by the previous government which was almost complete, the duo have achieved virtually nothing for the Constituency/District.

I dare the DCE Madam Catherine Reckling and MP, Hon. Mavis Nkansah Boadu to point to projects which they have initiated as well as seeing to its completion in the area in the last 3 and half years.

This incompetence, divisiveness and insincerity cannot and must not be entertained in the District and Constituency anymore.

I therefore call on all the residents of the area to show them the exit by voting massively against the NPP in the December election if they want unity, peace and development in Afigya Sekyere East Constituency/ Sekyere South District.