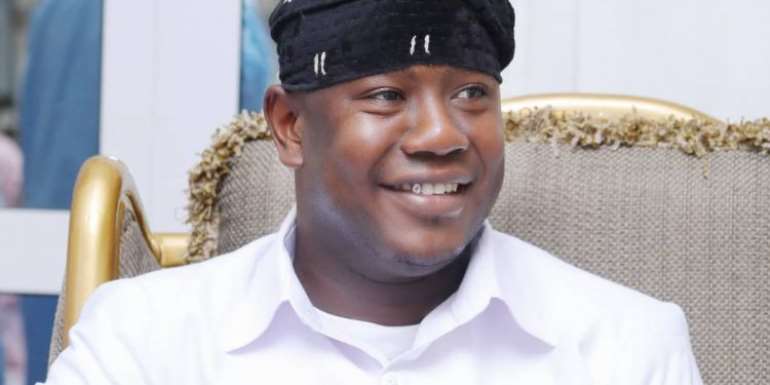 He was declared the winner of the polls after garnering 244 of the valid votes cast on Saturday, June 20, 2020.

The Yendi constituency was a safe seat for the NPP until 2008 when it was won by an independent candidate.

The incumbent Member of Parliament (MP) for the constituency, who is also the Deputy Minister for Foreign Affairs, Alhaji Mohammed Habib Tijani, recaptured the seat in 2012 before retaining it in 2016 but decided not to run again; paving way for the three aspirants to battle for the parliamentary candidate slot.

Farouk Aliu Mahama is a Certified International Supply Chain Professional who is currently the Deputy Procurement Manager of the Ghana Cocoa Board.

He has promised to leverage his network to uplift the people of Yendi.

Integral to the area's development will be investment from outside, which he said he was working to bring to Yendi.