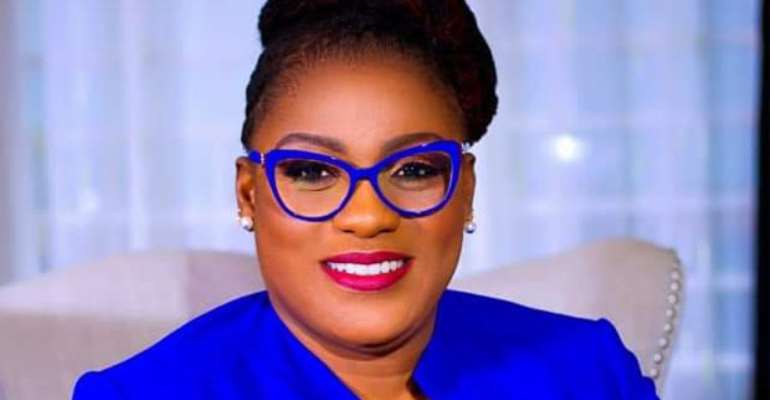 Twelve out of the 26 incumbent Members of Parliament of the governing New Patriotic Party in the Eastern Region who went for unopposed have been acclaimed by their delegates across the constituencies in the Region.

At Ofoase – Ayirebi, all the 450 Delegates across 25 electoral areas on Saturday, 20th June 2020 acclaimed incumbent MP and Minister for Information Kojo Oppong-Nkrumah as candidate for the 2020 elections.