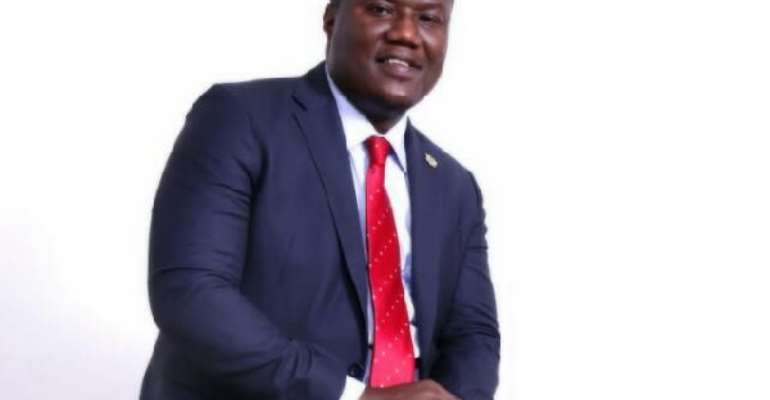 Incumbent Member of Parliament (MP) for at Effiduase-Asokore constituency, Dr. Ayew Afriyie has defeated his main rival who doubles as the Ashanti Regional Secretary for the party, Kwame Adom Appiah in the constituency primary.

The defeated lawyer who was the favourite for the Ashanti Regional Chairman, Wontumi, managed to poll 60 of the votes whiles Ayew Afriyie polled 325 votes.

Mr. Appiah was brutalized for allegedly attempting to steal the electoral album. Reports also suggested that Appiah took the album because he argued it had been changed.

New Voter's Register Riddled With Errors, So Go Check Your N...
50 minutes ago