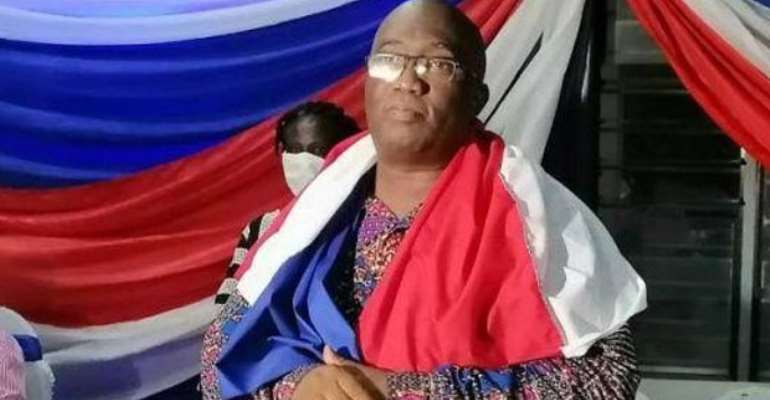 The Minister for Railways Development, Joe Ghartey, has been confirmed as the Parliamentary candidate of the New Patriotic Party Essikado Ketan Constituency in the Western Region ahead of the December 7 elections.

Mr Ghartey, the driving force behind Ghana's railways infrastructural development, was confirmed on Saturday by regional executives and delegates as the party's candidate for the December parliamentary election.

The acclamation followed an overwhelming decision by delegates to let Mr. Ghartey contest for the party's internal primaries alone.

The short ceremony was held at the constituency to publicly outdoor the MP who doubles as Minister for Railway Development.

Speaking at the ceremony, he has promised to give the NDC’s parliamentary candidate, Dr. Grace Ayensu Dankwa “a voting difference” in the December polls.