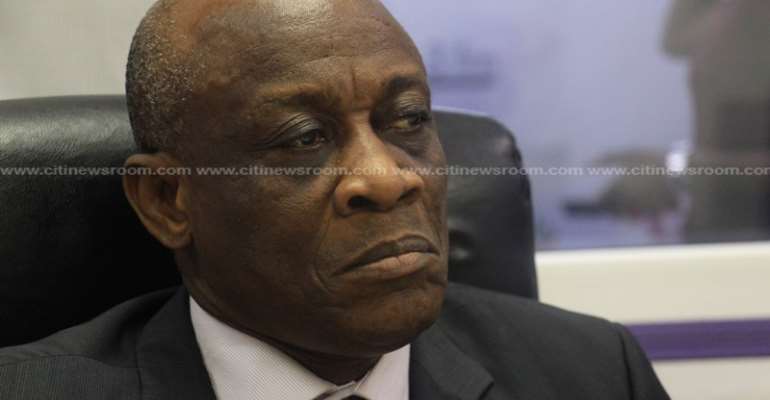 A former Finance Minister, Seth Terkper, says the Akufo-Addo has no excuse for not paying customers of the collapsed financial institutions because of the opportunities afforded by the Energy Sector Levy Act (ESLA) fund.

According to him, the Energy Sector Levy was expected to generate GHS28 billion by 2022.

On Eyewitness News, he argued that this could be used to settle the aggrieved customers, in line with a promise by President Akufo-Addo.

“If we are talking about the payment of GHS5 billion, GHS10 billion or even up to GHS 15 billion or even GHS20 billion, there should be enough money in the ESLA fund to have paid the depositors their full amount.”

“The question is where did the money go,” Mr. Terkper added.

He was speaking after former President John Mahama had accused President Akufo-Addo of reneging on his promise to the aggrieved depositors because some of them are not getting their full deposits back immediately.

“Therefore it is erroneous to give the impression that the former administration did not do much about the financial sector situation.”

He recalled that there was some restructuring in 2016 by NDC costing GHS2.2 billion as well as an injection of GHS250 million.

“It was negotiated directly with the banks and for all that we know, no haircuts were made to depositors.”