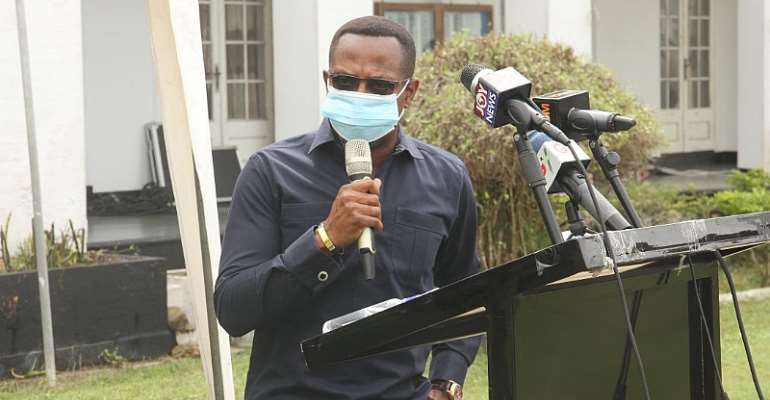 Central Regional Minister, Kwamena Duncan, on Thursday, launched the 2nd phase of the disinfection exercise in senior high and basic schools by Zoomlion Ghana Limited in the Central Region.

Launching the exercise at the Regional Coordinating Council (RCC) in Cape Coast, he said Zoomlion had been charged to disinfect senior high schools (SHSs) and basic schools (both private and public) in the region.

The event also afforded various stakeholders, including police chiefs, health and educational directors, who were present, to brainstorm and come out with a communique on enforcing the President’s directives on Covid-19 on the campuses and in the region as a whole.

According to the regional minister, the disinfection was to put the schools in “proper state to receive our final-year students.”

He recounted that Zoomlion had already fumigated SHSs in the region against bedbugs infestations.

Mr Duncan said the police had also been charged to ensure compliance with the Covid-19 safety protocols, especially on wearing of nose masks, on the various campuses and the region.

Again, he entreated all those representing the President to enforce the Covid-19 preventive protocols to take their roles serious, cautioning that there will be consequences if they failed to live up to their responsibilities.

She used the opportunity to show appreciation to the government for the supply of personal protective equipment (PPE) to the health directorate.

The Regional Commander, Commissioner of Police (DCOP) Paul Awuni, indicated that his outfit had mapped out a simple operational strategy for the schools.

This, he said, was to ensure that the protocols were strictly enforced in the schools.

He cautioned that they will arrest and process before the courts those who breached any of the safety protocols.

“We shall arrest people who refuse to wear nose masks and process them before the courts for them to answer why they are flouting the directives,” he warned.

For her part, the Director of Communications and Corporate Affairs, Zoomlion Ghana Limited, assured of her company’s commitment to support the government in the country’s fight against the Covid-19.

She disclosed that her company had already disinfected about 100 SHSs in the region.

“We have also began the disinfection of about 2,460 basic schools including 882 private schools,” she revealed.

Against this background, she encouraged parents to send their children to school, assuring that the schools’ environments were safe.

The Central Region Manager of Zoomlion Ghana Limited, Ernest Osei, said because of the magnitude of work in the region, his company had subcontracted its partners to help complete the exercise on time.

He, however, added that these subcontracted companies were under the supervision of Zoomlion officers.

After the launch, Zoomlion field officers moved to the A.M.E Zion B&C School to disinfect its classrooms and offices.

At Mfantsipim SHS where another crew of Zoomlion field officers were seen disinfecting the school, the Assistant Headmaster, Academic, William Mitchual, said the exercise will give the students the confidence to come back, study and write their exit examinations.

According to him, all arrangements were in place to ensure that the students feel safe to work within the 11-week period they will be on campus. 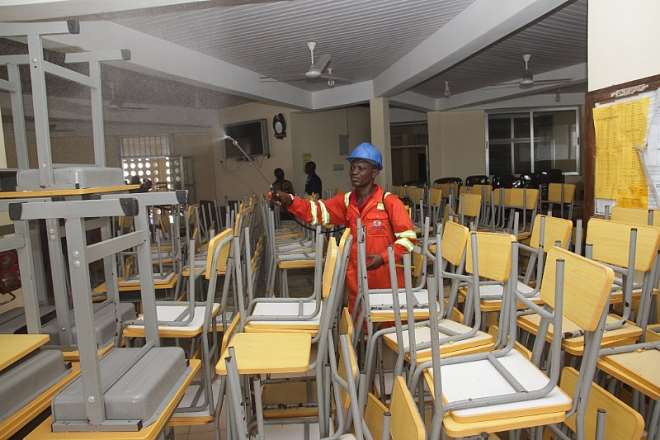 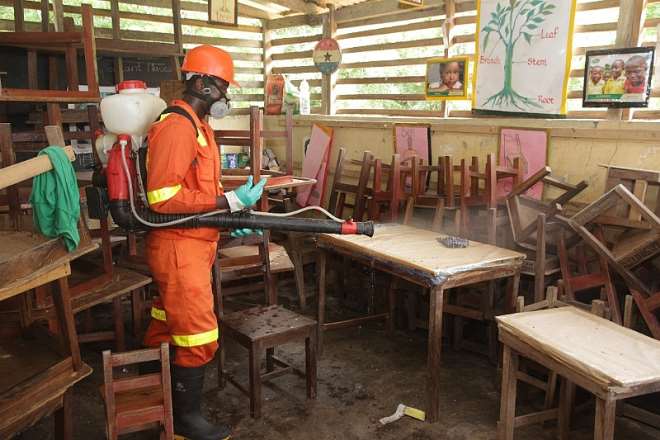 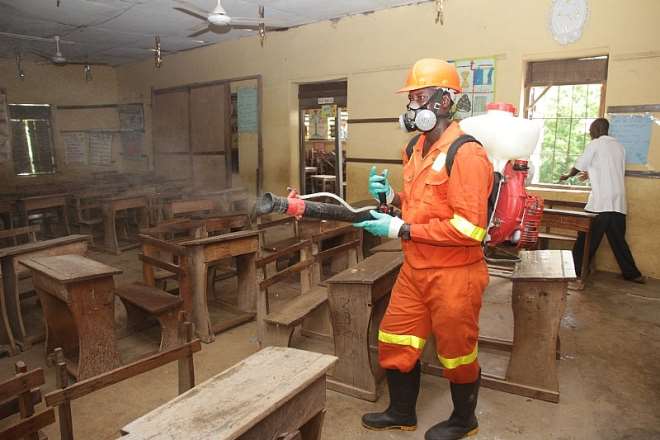 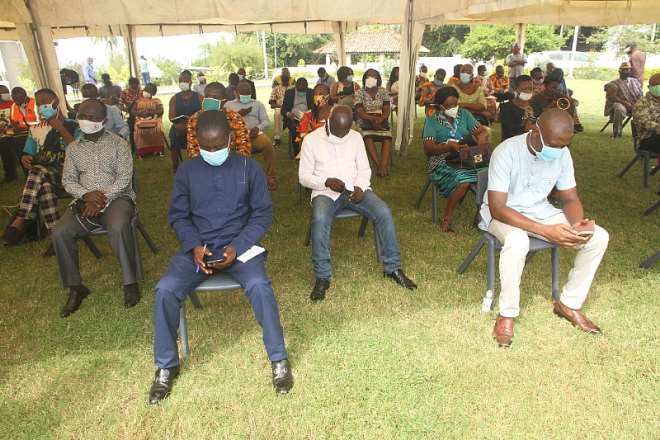 Voters’ ID: Nothing Wrong With Registering SHS Students In S...
6 hours ago