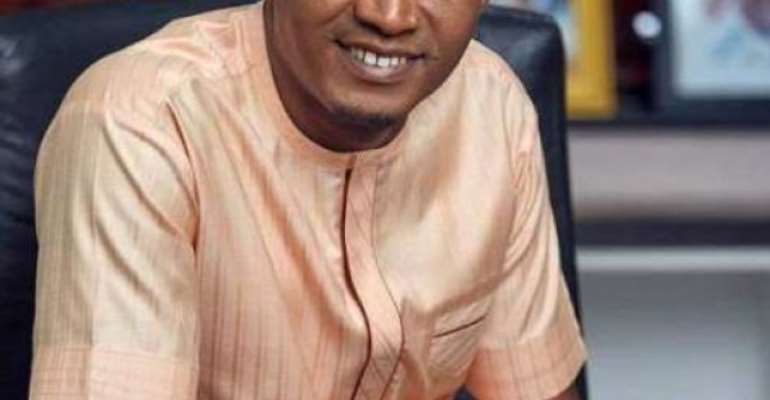 Mr Ridwan Abass Dauda, the incumbent Member of Parliament (MP) of the Sisssla East Constituency, says the good works he has initiated in the area would help him win the primaries to be held on Saturday with ease.

“My chances of winning are very high because in the 2015 election I was promising delegates of what I would do, but now, when you take a tour through the constituency the good works that I have done to people would make them to vote for me again, so for me, chances are very bright”.

Speaking in an interview with the Ghana News Agency, he said the infrastructure development he brought to the area and support in education among others would lead the delegates to retain him.

He, however, said "it is the almighty God that elects leaders, if I am doing everything and God says my time is up then there is nothing I can do".

Comparing the 2015 primaries to the current one, Mr Ridwan said “this election is more competitive than the 2015 one because we are in power, the expectations are high, the person I am contesting with is a deputy minister and I am the sitting MP and we are all occupying key positions, so because of that there is tension”.

He said, “I promised the youth of getting them sustainable jobs and I have been able to seek employment for people in various sectors”.

He promised to support the party to retain the seat if he fails to win the primary saying, "In the last election when I won, my opponent supported me and even got a political appointment, so it is normal”.

There are 80 polling stations all of whom will cast their vote to choose between either the legislator or the deputy minister who are contesting each other for a second time.

It is worthy to note that the NPP before the 2016 elections had no single seat in the Upper West Region but went ahead to win five out of the 11 seats in the region.

Their ability to maintain all five seats or more will not only be based on the general performance of the party in government but also the caliber of candidates that will be chosen to lead the party into the Parliamentary elections this 2020.