Govt Came To Parliament For Ghc16.7billion For Upkeep Of Returnees – Dafeamekpor 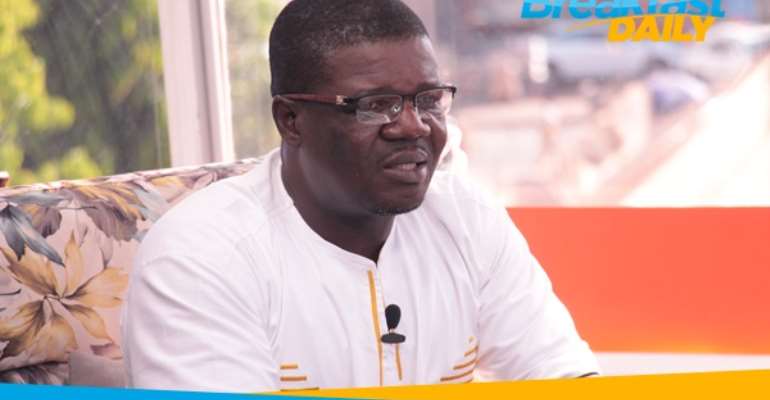 The Member of Parliament for South Dayi, Rockson-Nelson Dafeamekpor says it will be disingenuous on the part of the government to ask Ghanaians returning home to cough up those huge sums of money for upkeep during their two-week mandatory quarantine.

Speaking to Citi News, the South Dayi legislator said the government requested for enough funds for such purposes.

“Government came to Parliament on three different occasions to ask for money. They got GHS16.7 billion. They turned some of these things to international bond and all and they got every single dime under the program. And one of the key things they told Parliament was that they are spending money to evacuate Ghanaians from other regions and when they do so, they will have to feed them for a number of days to conform to the protocols,” the legislator stated.

The government through a special dispensation is allowing some categories of Ghanaians in various countries to return home through chartered flights.

With the respective embassies and high commissions coordinating the process, all those interested in returning home and expected to pay for their special return tickets and also for their 14-day mandatory quarantine period in some select hotels.

In some cases, the hotel bill costs over GHS7000, a situation that has compelled some of those interested in returning home to change their minds.

The Member of Parliament for North Tongu Constituency, Okudzeto Ablakwa has also had the cause to complain about the decision of the government to make the individuals foot their quarantine bills.

In an interview on Accra-based Power FM, he said, “during humanitarian crisis, the government must not involve in profiteering and commercialization. It's not good to select hotels closer to you, but rather opening up for competition will drive down the price so that the prices of hotel accommodation for such purposes will be reduced.”

I Did Not Bite MP Mireku's Finger —  Charles Bissue Speaks A...
1 hour ago