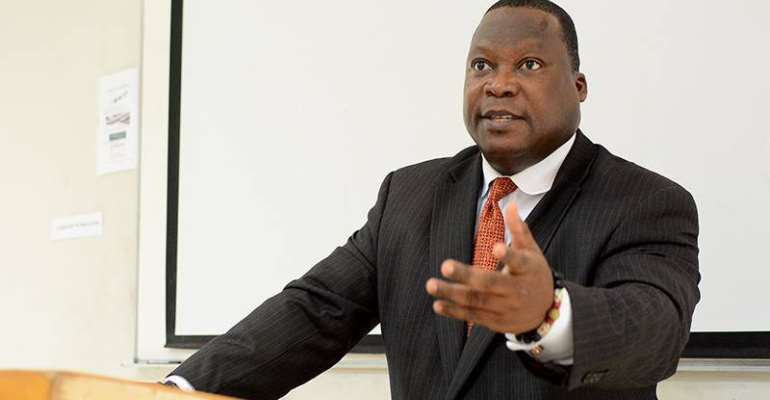 Philip Addison, a New Patriotic Party parliamentary aspirant who was disqualified from the race in the Akuapem North constituency has petitioned the party’s national leadership.

Mr. Addison, who believes his disqualification was “pre-meditated”, in his petition, pleaded with the national leadership to probe the circumstances leading to his removal from the race.

He also wants the NPP leadership to reverse his disqualification to enable him to contest in the party’s June 20 primaries.

The aspirant, who was the lead Counsel for the New Patriotic Party in the Election Petition case said contrary to claims of failing to “nurture the constituency”, he had “given assistance to the party for a long time stretching from the time of Lawyer W.O. Boafo and the previous executives to date.”

Mr. Addison said some of his encounters with some members of the party in the constituency who were raising issues with his decision to contest for that seat made him believe his disqualification was premeditated.

Mr. Addison said he has contributed his quota to the party, including handling legal cases for the NPP “pro-bono.” 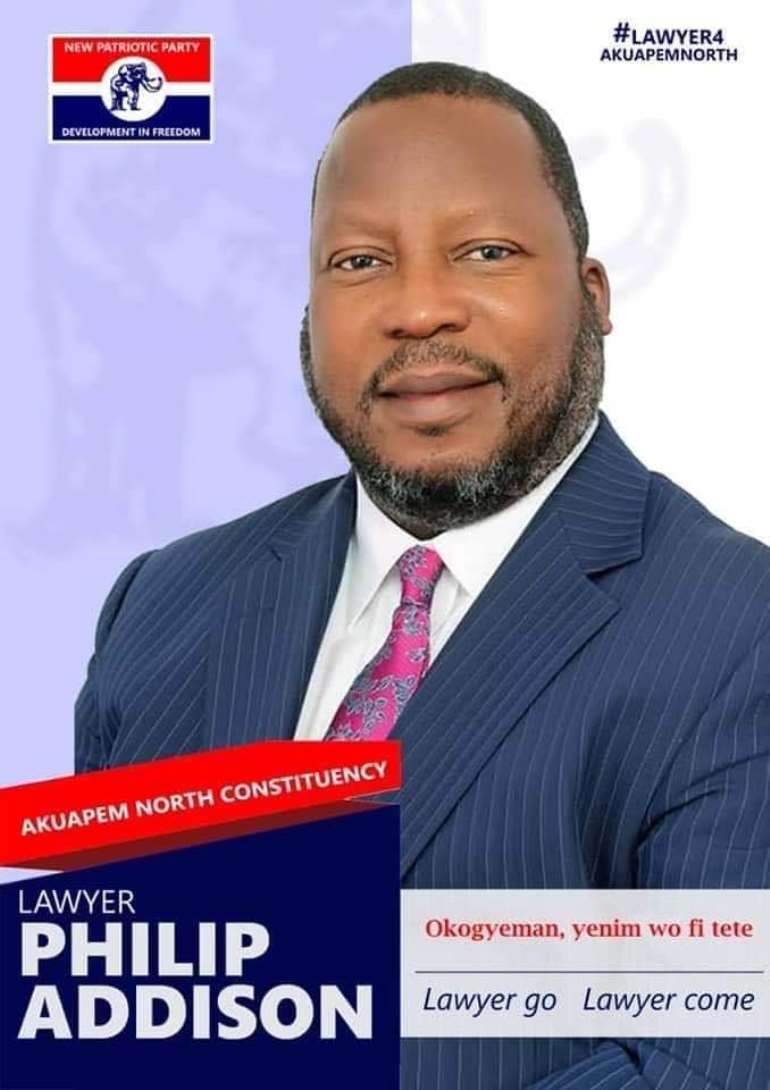 “I have worked hard to enhance the image of the party in the Constituency. I have established a rapport with all the chiefs in the Constituency and within this short space of time I have endeared myself to a majority of the delegates and the electorate…I pray that the Committee will find my contributions to the party worthy of recognition.”

“I respectfully invite the Committee to look favourably on my petition, reverse the disqualification and allow me to contest the parliamentary primaries in the Akuapem North Constituency,” Mr. Addison added in the petition sighted by citinewsroom.com.

Ahead of the 2016 general elections, Philip Addison emerged victorious in the NPP primaries to represent the party in the Klottey Korle constituency.

He, however, lost to the National Democratic Congress' (NDC), Dr Zanetor Rawlings.

The party will hold the primaries in electoral areas rather than at the constituency level in order to ensure social distancing.

Have Confidence In Me, I'm An Honest Leader — Akufo-Addo
20 minutes ago