$310.34million Dollars Yet To Be Paid Into Petroleum Holding Fund — Report 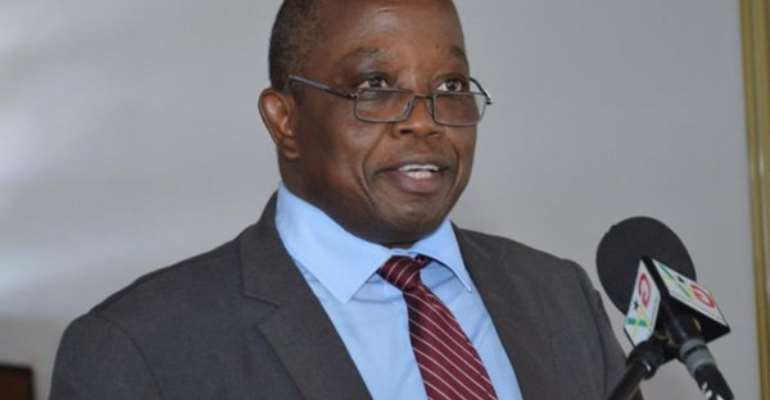 The report however did not identify any incidence of fraud during the auditing proceedings.

The report's estimated amount of penalties of defaulters based on Section 3(4) of Act 815 is US$10.79 billion.

The Act 815 requires that petroleum revenue assessed as due in each month shall be paid by direct transfer into the Petroleum Holding Fund by the fifteenth day of the ensuing month by the entities obliged to make such payments.

The report signed by Mr Daniel Yaw Domelevo, Auditor-General, said there was a loss of income which would have been earned if the funds had been paid on time and re-invested.

The Report recommended that monies assessed as due to the Petroleum Funds should be promptly collected and any late payments should attract interest as stipulated by Section 3(4) of the Petroleum Revenue Management Act.

It said that management of Ghana Revenue Authority responded that, UB Resources Ltd and UB Group paid a total of US$ 37,799.42 into the Petroleum Holding Fund in February 2019 to settle their assessment.

On Sahara Fields Energy Limited, Britannia-U Ghana Limited and Swiss African Oil Company Limited, their management said, these three companies have failed to honour their payment obligations despite stringent efforts to get them to do so.

It said the GRA is collaborating with the Petroleum Commission to ensure they comply or face the necessary sanctions.

On distributions to GNPC, Clause 6 of Act 893 required the Minister of Finance to ensure that the Bank of Ghana transfers to GNPC the relevant portion of the petroleum revenue not later than three (3) working days after receipt of petroleum revenue into the Petroleum Holding Fund.

The Report however said the Bank of Ghana did not comply with the requirements of Act 893, and therefore recommended that, the distributions of petroleum revenue should be made in accordance with the provisions contained in Act 893.

Low remuneration of bankers could cause some bankers to leak...
39 minutes ago