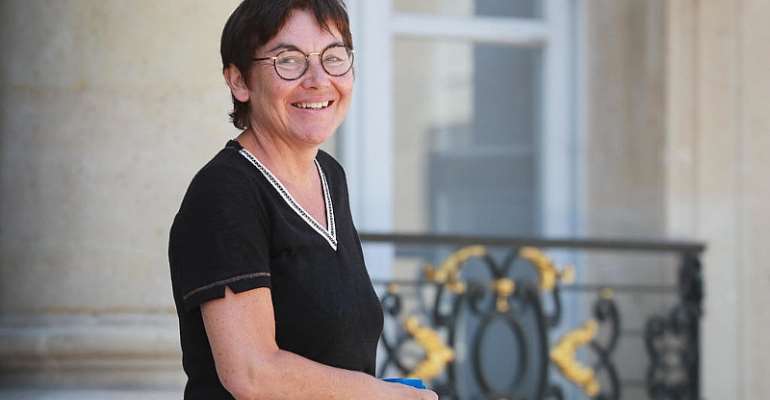 The French parliament has put forward an amendment which would effectively extend the state of emergency due to the Covid-19 crisis until 30 October in the overseas territories of Guiana and Mayotte. This as the number of cases increased rapidly in the past week.

"The health crisis has deteriorated in Guiana and Mayotte, which could mean applying further administrative restrictions beyond 10 July," the amended law said.

This refers to the date proposed by French lawmakers to end the state of emergency due to Covid-19 on the mainland, which President Emmanuel Macron labelled a 'green zone' on Sunday, meaning the coronavirus is less active.

The law includes a transition period through until 30 October, in which some restrictions on citizens may still apply, such as movement of people, gatherings in public, and events.

Critics of the law warn that the state of emergency is morphing into something "which has no name" and thus remains difficult to monitor.

Cases doubled in a week
Guiana and Mayotte, are the only two French territories considered in 'orange' zones as opposed to green, meaning the virus is still active and health services under pressure.

The amendment proposed for these territories would extend the state of emergency to at least 30 October, which could be ended by decree if the scientific council says the situation has improved.

French Guiana has seen a rapid rise in the number of cases of coronavirus, which has lead to the postponement of the second round of local elections due on 28 June.

The number of cases has doubled in the last week as Guiana entered phase three of the epidemic on Monday.

The local branch of the public health authorities in Guiana, ARS, has called for more staff to deal with the increasing number of patients.

Peak passed in Mayotte
In Mayotte, which entered phase three of the epidemic on 30 April, there were 2, 333 positive cases on Tuesday, 42 patients in hospital, 13 of them in intensive care and 29 deaths.

The number of cases reported per day (+13) is not as high as Guiana and the local elections are scheduled to go ahead as planned on 28 June.

"The peak of the epidemic is behind us," French minister for Overseas territories, Annick Giradin told the parliament, referring to Mayotte.