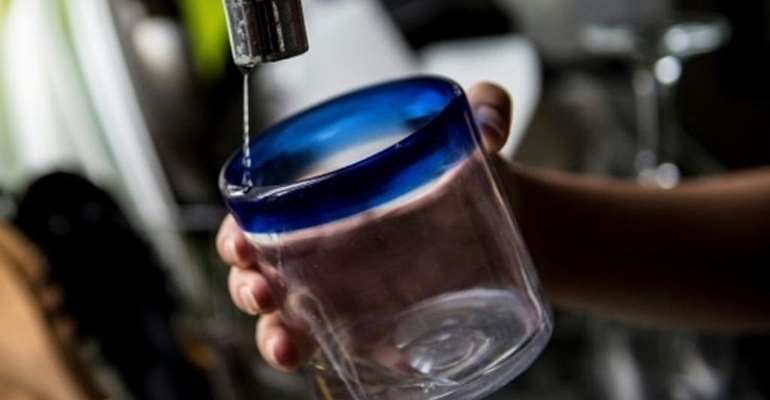 Carcinogenic pesticides and endocrine disruptors have been detected in French tap water samples taken by health authorities and further analysed by the NGO Future Generations.

In a report published Wednesday, the NGO – which campaigns against the use of pesticides in agriculture – said it had examined the results of more than 273,000 tap water regulatory health checks carried out in 2019.

Of those, some 8,800 were found to contain carcinogenic, mutagenic, reprotoxic substances (CMRs), or pesticide residues that disrupt the endocrine (hormonal) system. Almost 57 percent were suspected endocrine disruptors, and 38.5 percent were CMRs.

The mass results of health agency lab tests were published online by the government, and Future Generations used a data processing engineer to delve into the 12 million findings.

While the French Health Ministry reports annually on cases where drinking water is below standard, Future Generations said it wanted to look into the nature of the molecules to determine “how worrying” they were.

Among the ten most quantified molecules, seven have been banned since the 2000s, including the herbicides metolachlor and atrazine,  and the fungicide oxadixyl.

“We're paying for the mistakes of the past,” says Future Generations president François Veillerette, explaining that it takes time for polluted waters to reach the water tables.

Alarming as the report sounds, Futures Generations does not draw conclusions on the risk to consumers. It says the presence of pesticides is worrying, and is calling on the government to introduce an effective policy to reduce their use.

Strict controls on French tap water saw the ministry declare in 2018 that 90.6 percent of the population was “permanently supplied" with water complying with the regulatory quality limits for pesticides.

“Those limits dictate that pesticides must not exceed 0.1 micrograms per litre and per molecule, and 0.5 micrograms for any substance combined,” Macé told AFP.