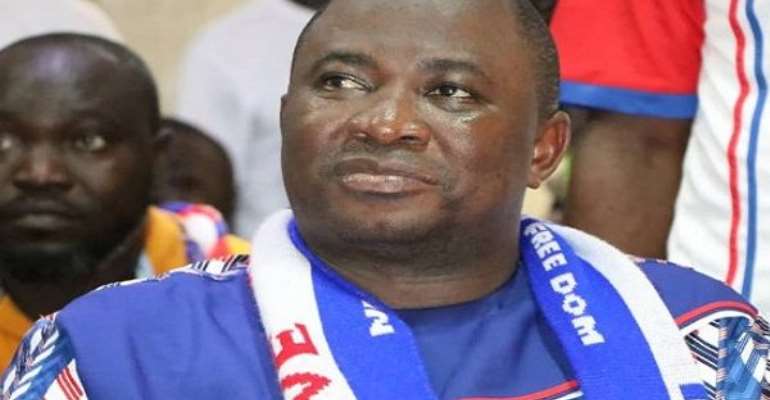 The aspirant said, the policy would cover bills that were not covered by the National Health Insurance Scheme.

He said the insurance also covered spouses and children of the delegates.

At the ceremony, an implementation committee for the health insurance policy was formed.

Mr Acquah, the aspirant, who is also the Chief Executive Officer of the Community Hospitals Group explained that, the comprehensive health insurance will operate in four hospitals in Akim Oda and beyond.

He promised to provide 30 taxis for drivers to work and pay, one factory for the Birim Central Municipality and if elected, he would share his Member of Parliament Common Fund equally among the electoral areas of the constituency.

Mr Acquah pleaded with the delegates to vote for him at the upcoming primaries in order to fulfil his promise to the constituency.

To observe social and physical distancing, the June, 20, 2020, primaries of the party in the constituency, would take place at five zones in the Oda constituency.