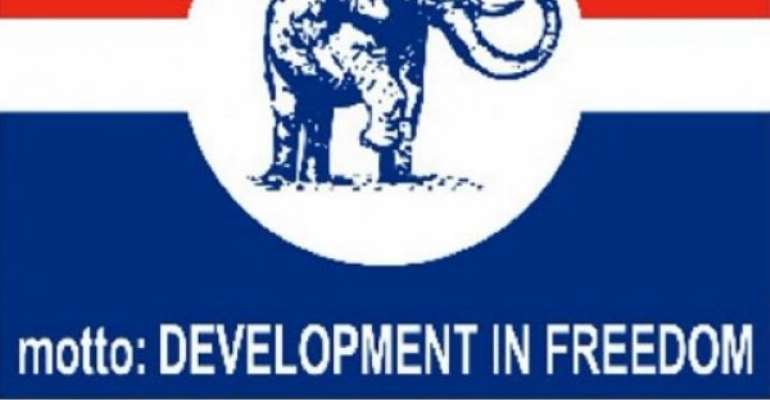 Sixty-three candidates including 10 women are contesting the New Patriotic Party (NPP) parliamentary primaries on June 20 to represent the Party in 27 constituencies in the December 7 general election.

The 63 candidates were cleared by the vetting committee and upheld by the National Executive Committee, out of 79 aspirants who filed their nominations for consideration to contest.

Four out of the 10 women are sitting members of Parliament (MPs) with two of them going unopposed. They are Mrs Abena Osei-Asare, MP for Atiwa East and Deputy Finance Minister, and Mrs Nana Dokua Asiamah-Adjei, MP Akropong, and a Deputy Information Minister.

However, Mrs Gifty Twum-Ampofo, Abuakwa North MP and Deputy Minister of Education, and Mrs Mercy Adu-Gyamfi, MP of Akwatia, are being contested.

Nkawkaw has the highest number of contestants going to battle out with Mr Eric Kwakye-Darfuor, the sitting MP, who is also the Eastern Regional Minister.