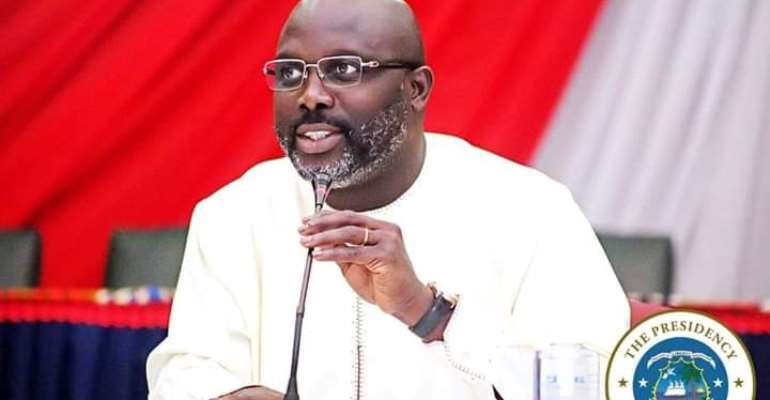 The political will exhibited by President Weah to empower and nominate women to positions of influence further demonstrates his commitment to championing the rights of women as a Feminist-In-Chief.

Historically, the National Elections Commission (NEC) is for the first time witnessing a soar in numbers of females occupying top positions. Gender holds the view that these women will deliver accordingly in discharging their responsibilities evidenced by the enviable reputable integrity and competence exhibited in their previous positions held.

President Weah has set in motion an irreversible milestone of Liberia achieving Goal 5 of the Sustainable Development Goals (SDGs) which calls for Gender Equality. Goal 5 requires United Nations member states to ensure women’s full and effective participation and equal opportunities for leadership at all levels of decision making in political, economic, and public life.

Additionally, Liberia is also achieving Pillar One - (Power To The People) of Liberia's Pro-Poor Agenda for Prosperity and Development (PAPD) which amongst many things talks about empowering women and girls by reducing women inequality in political, social, and economic life.

The Ministry encourages all women to keep pursuing excellence and believe in the mantra that says "What a man can do, a woman can do the same".