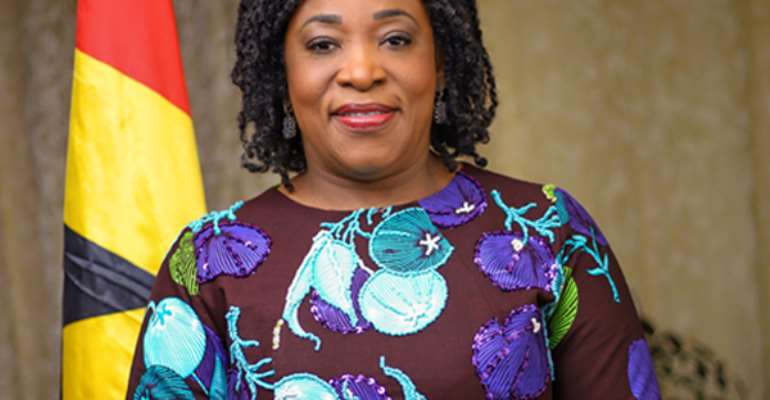 Minister of Foreign Affairs and Regional Integration, Shirley Ayorkor Botchwey, has revealed that some 856 Ghanaians have been evacuated from abroad so far.

Among those who have returned are the 230 from Kuwait, seven returned from Nigeria on June 4, among others.

So far, she said the cost of hotel has been a major problem.

It is difficult for the task force to get hotels that are willing for their premises to be used for quarantine, she added.

That she said was due to fear of stigmatization.

Akufo-Addo to lead Ghana's delegation to COP26
33 minutes ago