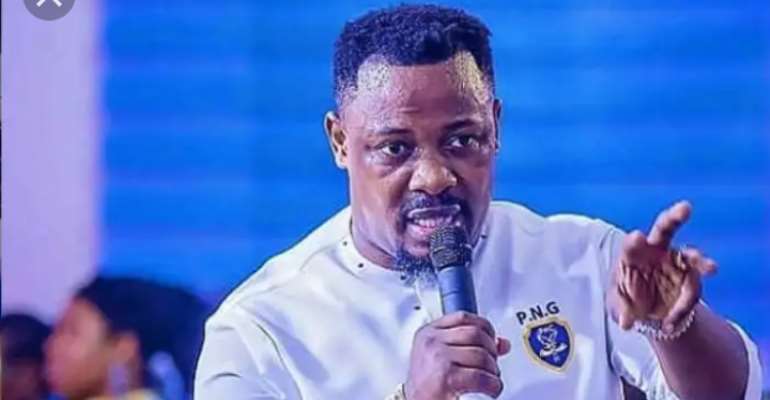 Kakra Essien who was a one time junior pastor of Prophet Nigel Gaisie, the Founder of the Prophetic Hill Chapel has alleged that prophet Nigel Gaisie gave false prophecy to Kwadwo Nkansa aka Lilwin that his manager has taken him to a spiritualist.

He further stated that Prophet Gaisie's prophecy was fake because it was one of his junior pastors who gave Lillwin's information to prophet Nigel Gaisie to relay same as prophecy. "Because of this prophecy, Lillwin had problems with his manager Abdul Razack Amissah also known as Zack.

Kakra Essien made these revelations when speaking on the "Seat Show" hosted by Kwaku Annan on Net 2 television today Wednesday 15th June, 2020.

In explaining their modus operandi, the former junior pastor of Nigel Gaisie said most of the junior pastors would fish for information from church members especially ladies and send to the pastor either by WhatsApp message or on a written paper and pass it on to the pastor to use same to prophesy to his congregants.

"That is the style of Nigel Gaisie and none of his national prophecies has ever come to pass. I'm challenging him to come out and show me one genuine prophecy," Kakra Essien dares.

He continued, "There are Prophets who are genuine but others too are fake. Don't attend church at Prophetic Hill Chapel because Nigel Gaisie is fake and all church going Ghanaians must beware".