Man Electrocuted By An Exposed Wires At A Mosque In Kumasi 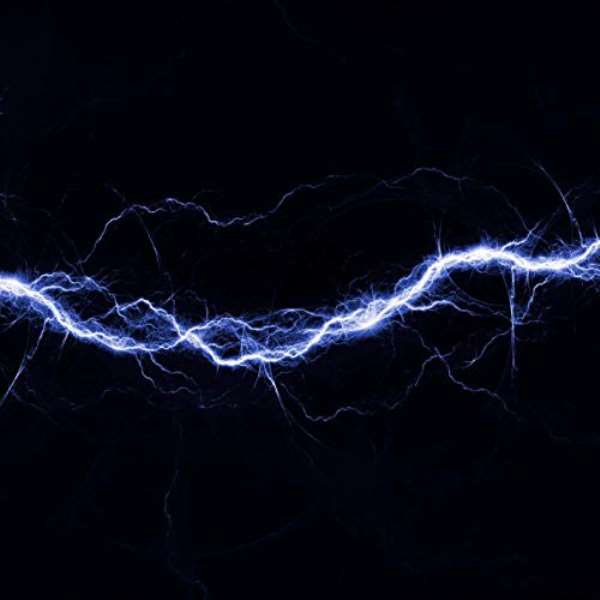 A 50-year-old man was on Saturday afternoon electrocuted by an exposed electric cable at a mosque at Nima Junction in the Asokore-Mampong Municipality.

The deceased, Baba Haruna Suleiman, was said to be cleaning the mosque together with other committee members when the incident occurred.

Mr Basiru Sheihu, an eyewitness, told Ghana News Agency (GNA) that following the easing of restrictions on public gathering by the President, the Committee at the Al- Albayan Mosque decided to clean and tidy the place for prayers on Saturday.

He said due to the dusty nature of the woolen carpets in the mosque, they decided to use an electric hover to speed up the process.

Mr Sheihu said whilst hovering the dust, a power fluctuation occurred and Baba Suleman, who was then holding the hover was electrified by an exposed cable and he fell down unconscious.

He was rushed to the hospital but died on arrival.