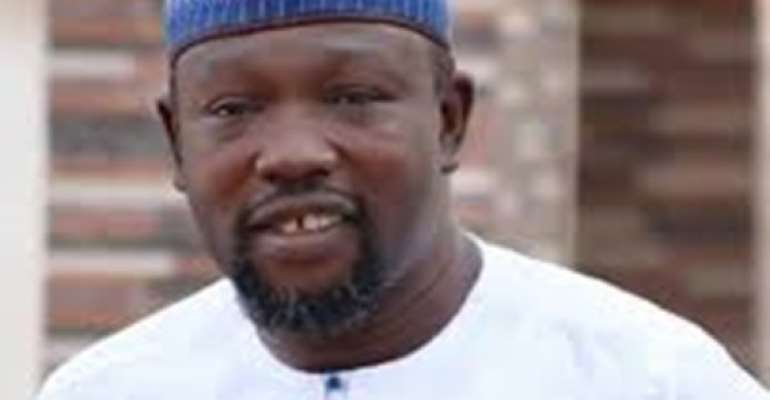 The New Patriotic Party (NPP) is set to make significant inroads in Zongo communities across the country in the 2020 general elections.

Mr Abdul-Aziz Haruna Futa, NPP National Nasara Coordinator, said this would be achieved on the back of massive development projects which was transforming Zongo communities in the country.

Zongo communities, therefore, have no excuse but to overwhelmingly endorse the President for keeping faith with the people of Zongo and delivering on the promises he made them in the 2016 election.

He was speaking to the Ghana News Agency (GNA) after a day's training for Constituency Nasara Coordinators in the Ashanti Region as part of a campaign dubbed, “We Care for You” which is being implemented by Nasara across the 16 regions.

The campaign seeks to sensitize Zongo communities on the need to stay safe from the coronavirus disease by adopting hygienic lifestyles and observing all the safety protocols recommended by the World Health Organization.

Constituency Coordinators would supply personal protective equipment to residents of Zongo communities under the “We Care for You” Campaign which is being funded by the Konrad Adenauer Foundation.

Mr Futa said the governing NPP has demonstrated its commitment to promoting the welfare of Zongo communities under the leadership of Nana Addo Dankwa Akufo-Addo.

He said for the first time under the fourth republic, a Muslim from the Zongo community in the person of Justice Issifu Omoro Amadu Tanko had been appointed to the Supreme Court, saying “former President Mahama who is a northerner himself overlooked him even when he qualified”.

These coupled with massive infrastructural development in Zongos across the country, according to him, should attract huge votes for the NPP in December.

He said the National Democratic Congress (NDC) has over the years described President Akufo-Addo as anti-Zongo but he has demonstrated his commitment to bridging the development gap between Zongos and other parts of the country since assuming office in 2017.

Alhaji Saalim Bamaba, the Regional Nasara Coordinator, said the Nasara wing of NPP was determined to lead the party to victory by mobilizing the people of Zongos to show appreciation for the transformation of the communities.

“If we are able to work very hard in these communities and maximize the votes of the President in the Zongo polling stations, by extension we are bringing back Nana Addo Dankwa Akufo-Addo to the seat of government”, he said.

He expressed optimism that the good works of the President would provide them good messages to convince the people of Zongo on the need to give the President a second term.